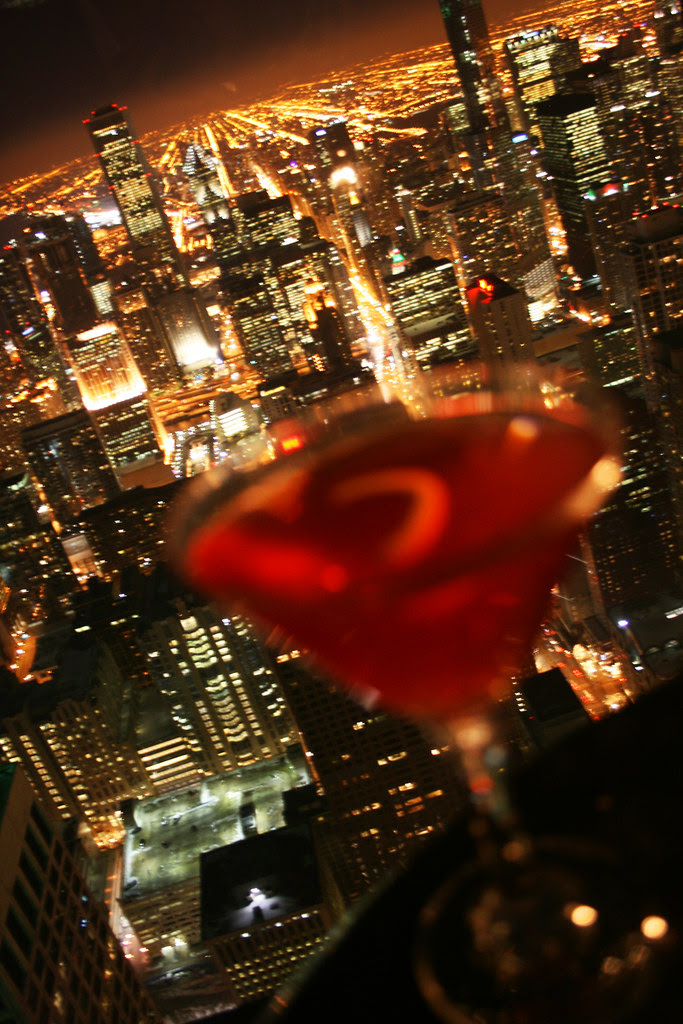 What is the appeal of vampires to modern readers? Many have asked that question, coming up with everything from sex to sex, and also sex. But while vampires are definitely sexy, I don't think that accounts for their escalating popularity ever since Stoker's Dracula.

How would one characterize the typical vampire in fiction? He/she is elegant, well-dressed (one might say urbane), probably lives in a city, and is part of some sort of clan or hierarchical system that controls their behavoir. They live in a world filled with an unnatural amount of sound, color, and scent, yet seem weirdly disconnected with nature. And they stay up way too late partying and lusting after people they barely know.

In other words, I would argue that the modern vampire is a metaphor for urbanized humans. Modernity is, after all, characterized by cities, stalking through and claiming the urban landscape, disappearing into a crowd of strangers, spending all night in a cafe, and embracing the anonymity a city provides. Perhaps that's why so many fictional vampires, including Dracula himself, are to be found in cities.

The vampires are dead, cut off from the judgement of both nature and god. Yet they still find their actions controlled by politics and politesse. In other words, they have to kiss someone's ass. Their hunger is never-ending, unreasonable, and unsatiable--for blood, and for power, entertainment, money, fashion, and whatever keeps the rest of us going. With their stalking capabilities, specialized to hunt human prey, they really are the perfect urban animals.

Vampires first started to become popular with Dracula, which was published just when the massive urban areas we're familiar with today were forming, due in part to the advent of railway travel. With cities came night life, strangers, and mysterious pathogens. Vampires as monsters have been around for millennia; but our ability to sympathize with these monsters didn't arrive until the nineteenth century, when a growing urban population that stayed up all night, were strangers in a strange city, and knew people who died of strange diseases.

And now that over half of the planet lives in cities, vampires are more popular than ever. Coincidence?