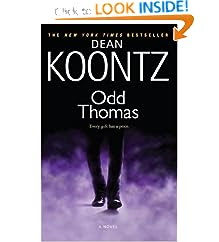 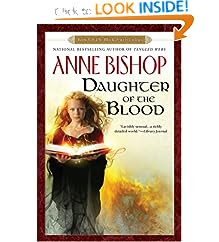 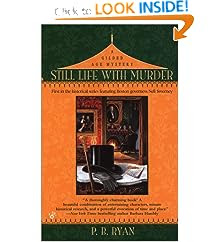 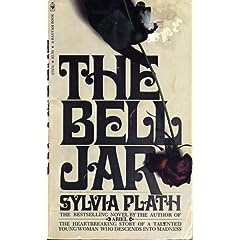 My Lord and Spymaster 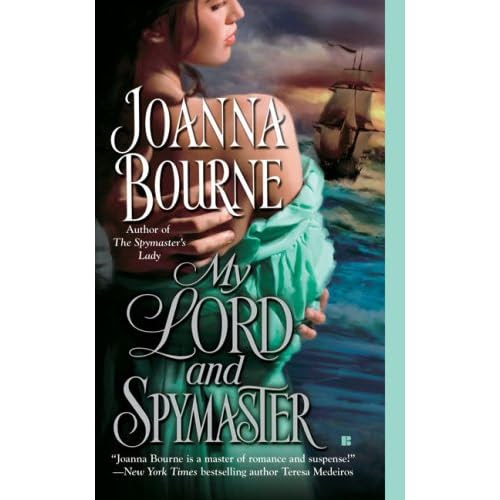 I totally loved this book! It wasn't so much a romance as an adventure story set in 19th-century London, with just the right amount of romance thrown in to the mix.

The main character is Jessamyn Whitby, a young woman who had led an interesting life, including spying, pick pocketing, and running her father's borderline-respectable business. But now her father has been accused of being Cinq, an English traitor selling secrets to Revolutionary France. Determined to prove her father is innocent, Jess has compiled a list of all the people Cinq could possibly be, and intends to investigate them by breaking into their offices and picking their pockets.


Jess' plans go awry, however, when she's set upon by Irish brigands while picking her first victim's pocket—Sebastien Kennet. Kennet is the head of his own large shipping firm and the bastard son of a peer. He's also the only member of his family with any money, which means his entire family, aunt, uncle, and cousins, all live with him in his huge mansion in Mayfair. What they and Jess don't know is that Sebastien is also an agent for the British Service and the man who put Jess' father in jail and intends to see him hang for the crimes of Cinq.


Almost as soon as Sebastien sees Jess, he falls in love with her. But when he discovers Jess was picking his pocket in order to prove he's Cinq, he's kinda pissed.


Meanwhile, Jess has bigger things to worry about. In order to get the information she needs to free her father, she has to descend into the criminal underworld that was once her old haunt, risking her life in the process.


Sebastien is a great character, but Jess is really the heart of the book, and she's awesome. She's very much like Lyra Belacqua from The Golden Compass by Philip Pullman. They're both blonde (superficial, I know, but the similarities get stronger), they both have companion ferrets that help them on their adventure, they're both obsessed with the north, and they both have exactly the type of brazen and precocious-bordering-on-obnoxious personality that would make you believe they have wherewithal to do extraordinarily brave and stupid things. Jess' pet ferret, just like Lyra's, symbolizes her cunning personality, something that's allowed her to survive on her own on the streets of London and rise to the top of its largest crime syndicate; then turn around and run one of England's largest shipping firms.

Aside from the characters—all of whom were well-drawn and pitch-perfect—the historical research was in-depth and spot-on. I love the feeling of reading a book and being transported into another world, whether that world is historical, fantastical, or contemporary, and My Lord and Spymaster definitely delivered in that respect. Once again, I learned something from a historical romance, this time about tea. Jessamyn and her father lived for quite a while in Russia, and she loves Russian tea because, unlike other teas, it's roasted like coffee. Coincidentally, I just happened to have some Russian tea on hand to try. I personally didn't detect any obvious difference in flavor, but then I don't drink a lot of Assam (which was why that tea was still in the cabinet). Anyway, I learned something. Yay!

This is really a great book. Again, it's not so much a romance as it is an adventure story, and I'd recommend it to anyone who enjoys that kind of book. Especially if you like The Golden Compass, I think you should pick this book up.
at 1:40 PM