Warlock Holmes: My Grave Ritual by GS Denning: The boys are back!

Making Up by Lucy Parker: MUCH better than Parker's previous outing.

MASSIVE eye roll. First of all, there's an unnecessary prologue wherein people xerox documents very dramatically. Second of all, watching a movie about the Pentagon Papers set in the offices of The Washington Post is like watching a TV show about space colonies set on earth (on the plus side, I'm now very interested in this awesome newspaper called The Failing New York Times). Thirdly, I hated Meryl Streep's performance. She was totally phoning it in (because the role didn't scream Oscar, perhaps?), and she wasn't the only one. There was absolutely nothing in this movie to indicate Steven Spielberg was ever on set; maybe he directed it over Skype. And don't get me started on the faux feminism bullshit the filmmakers seemed determined to pat themselves on the back for.

Last week I shared photos from The Louvre, Seine ducks, the National Archives, Père Lachaise Cemetery, and a cooking class. Now for the trip's exciting conclusion!

Day 5: I had an appointment to tour the Paris Catacombs in the afternoon, so I spent the morning wandering around the Notre Dame area. I was going to visit the Musée de Cluny (Museum of the Middle Ages), but it was closed for reno. Whomp whomp. 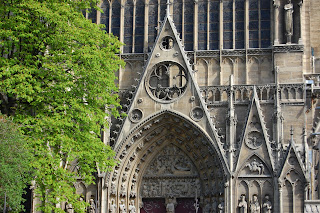 Then, bucket list item: the Paris Catacombs! The line was insanely long so I was glad I bought my ticket ahead of time online, even if I did have to take an Uber to get there. Thanks train strike. 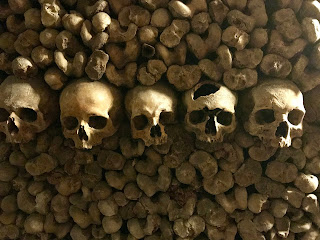 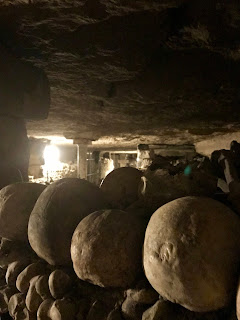 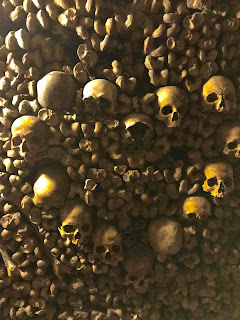 I was surprised by how creeped out I was by the catacombs–usually that sort of stuff doesn't bother me, but it was really creepy down there. I was also surprised by how short the route through the catacombs actually was. More than half of it was just climbing in and out, and the whole thing took about 20 minutes! They really don't let you see very much. But it was still cool.

I also visited the Musée Zadkine, which was okay but nothing to write home about.


Day 6 was miserable weather, so I decided to go to the Musée du Quai Branly, a new-ish museum of non-western art. 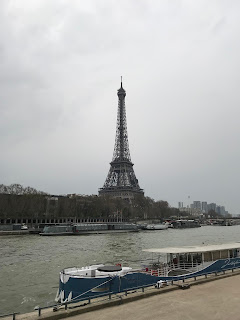 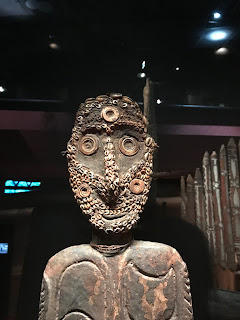 After the Musée du Quai Branly, the weather was even worse. So I stopped in at the Orangerie, which has the best bathrooms. Seriously, I'm talking Japanese-level bathrooms here.

Day 7: St. Denis, one of my favorite stops on this trip! If you took an art history class you're probably familiar with St. Denis, since it's the first French Gothic cathedral. It's famous for the stained glass windows that paint the interior of the church like abstract watercolors; it's really breathtaking. The cathedral also houses the bodies of every French monarch, and some of their relatives, starting with Clovis I. 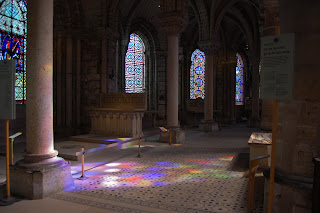 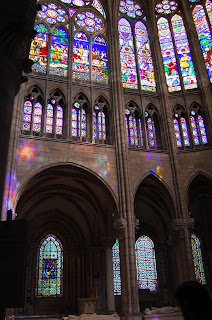 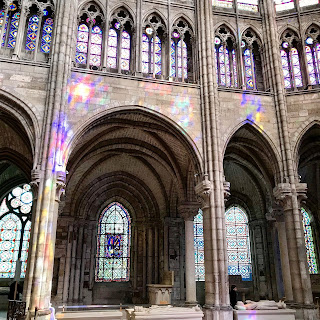 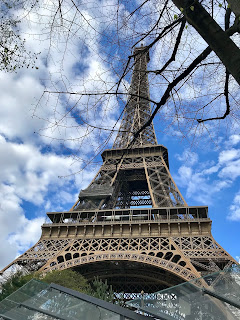 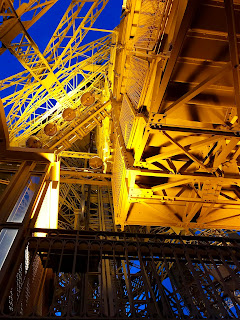 Day 8: Reims! Champagne country! Unfortunately I didn't get to do as much as I wanted, as the train was over 2 hours late. Uhg. But I did get to see the cathedral and tour a champagne house, so yaa! 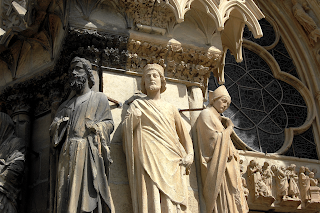 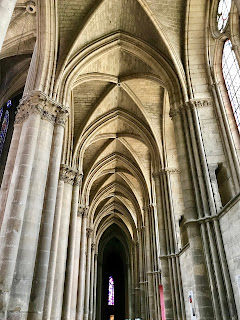 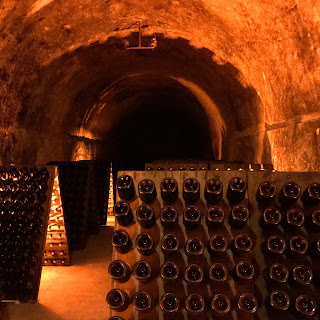 Day 9: Montmartre. I loved Montmartre, even if the weather was miserable (again). It was so rustic and ridiculously charming and completely unlike any other neighborhood I visited in Paris. If I moved to Paris, this is where I would want to live. 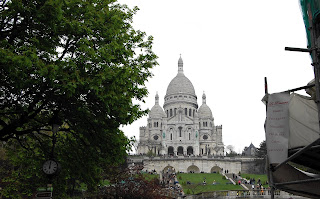 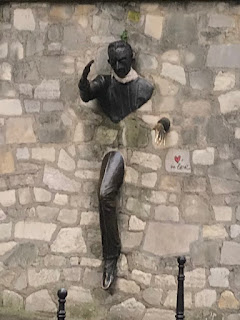 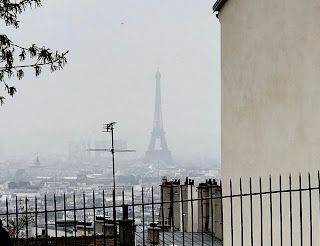 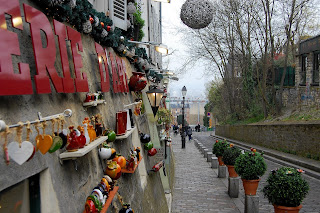 Day 10: Didn't do a lot. I wandered around soaking up some rare sunshine, then went to the Musée des Arts et Métiers, which I had confused with The Cité des Sciences et de l'Industrie and wasn't too impressed with as a result. I wish I'd gone to the zoo instead! Oh well.

Anyway, I promised I would give you some restaurant recommendations, so here they are! 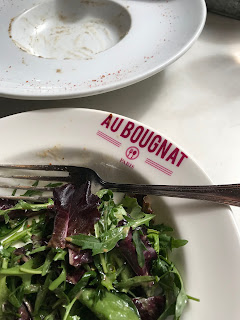 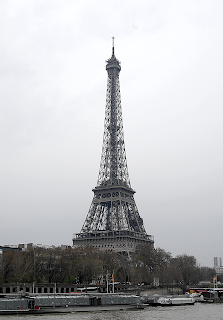 That all for now! Hope I didn't bore you all with the Paris photos. Have a great week and fun Memorial Day weekend if you live in the US.