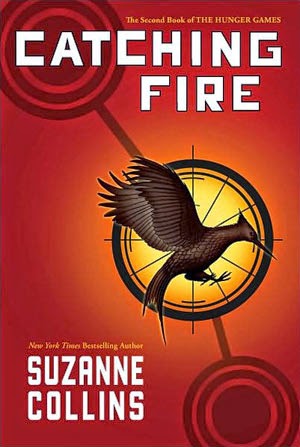 Welcome to The Hunger Games All Stars: the Peeta Bread Boy show! Having survived the Hunger Games thanks to some quick thinking on Katniss' part, Peeta is baking his feels and painting, because he's the sensitive artist type. Meanwhile, Haymitch is drinking his feels and Katniss... no one's quite sure what Katniss is doing. Luckily she has Peeta! Peeta makes everything better, as evidenced by this graph: 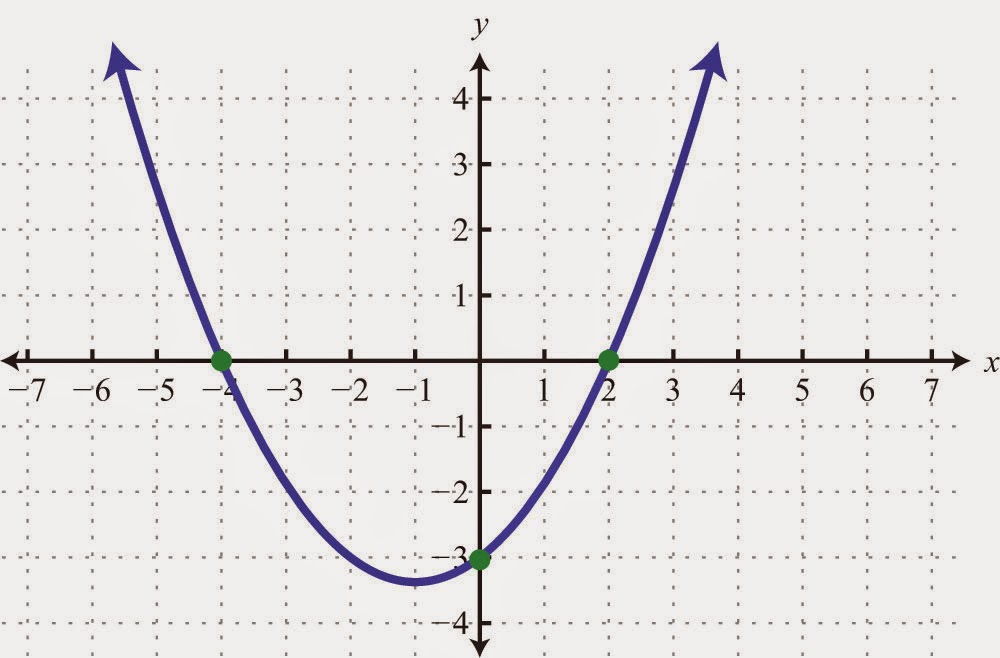 As you can see, the amount of time Katniss spends with Peeta is directly related to how likable she is, and in Catching Fire she and Peeta spend a lot of time together. So much time, because President Snow isn't convinced they're really in love. BUT THEY ARE YOU GUYS. They just don't know it yet.

Anyway. It took me a long time to read Catching Fire because I was meh about The Hunger Games–both the book and the movie–and then I discovered through a Sesame Street skit of all things that Peeta and Katniss go back to the Hunger Games. At first I thought they were joking, but then the Internet confirmed that they weren't. At which point I was just like, "Yeahhhhhhhhh. Nope."

Like seriously, back to the Hunger Games? The first time wasn't enough? It then took me a good long while to even work up enough fucks to watch the movie. I would consider watching it, and then I would remember they go back to the Hunger Games, and I would decide to do something else like wash the dishes. Surprisingly, however, I actually enjoyed the movie quite a bit when I finally did watch it; and when I hit on a I've-been-meaning-to-read-that jag recently, I decided to pick up the book as well.

Like the movie, Catching Fire the novel is a big improvement over The Hunger Games the novel. For one thing, there's a lot of Peeta in it. I've said before that Peeta's the heart of the series, and this book is probably the most emotionally resonant of the entire trilogy. Peeta's totally sweet and swoonable and I just want to hug his little face.

Aside from Peeta, there's a lot more wry humor in Catching Fire than I remember being in The Hunger Games. Here are some of my favorite quotes:

I find myself in the position to console them. Since I'm the person going in to be slaughtered, this is somewhat annoying.


Yes, it's great to have allies as long as you ignore the fact that you'll have to kill them.


I really can't think about kissing when I've got a rebellion to incite.

"My nightmares are usually about losing you," [Peeta] says. "I'm okay once I realize you're here."
Ugh.


That last quote is my absolute favorite. It's the perfect summation of Peeta and Katniss' relationship.

There are also cool new characters introduced in Catching Fire, like Finnick and Johanna, who for some reason reminded me of Katy Perry (also, why is she the only person with a normal name?).

So yes, I finally get why everyone was so obsessed with The Hunger Games after Catching Fire came out. It tells a much better story (although there are some boring stretches when Peeta's not around), with more humor and personality. It doesn't feel stiff or mechanical like The Hunger Games did; it actually reads like a human being wrote it! I enjoy books by humans. And while most cliffhangers annoy me, this one's a killer.

Next up, my review of Mockingjay!

Email ThisBlogThis!Share to TwitterShare to FacebookShare to Pinterest
Tagged: dystopian, suzanne collins, YA

Lou Bloom is a petty criminal living hand-to-mouth in Los Angeles. His hobbies include ironing, watering his plant, and watching old movies. But Lou isn't bummed—he wants to better himself in life, and he has no doubt he can do it if he can just find the right venue. Soon, he does, and becomes the best ambulance chaser—aka "nightcrawler"—in LA.

Nightcrawler is a pretty good film, although I definitely wouldn't class it as an intentional crowd pleaser or blockbuster. That's not the filmmakers' goal here. Instead, Nightcrawler is a complex character study that makes you think and leaves you with a vague feeling of unease. The first half of the movie is slow, but by the second half, a murder and an increasingly complex plot deliver on the thriller aspects of the story.

The preview for Nightcrawler actually makes Gyllenhaal's character, Lou, seem much more sympathetic than he is in the movie. There is no redemption for this guy; he's a freaking psycho. His complete lack of morals and human sympathy, coupled with his dogged sense of persistence, are what make him the perfect ambulance chaser. It would be giving him too much credit even to call him despicable—he is completely unfeeling, cold, and self-absorbed. As the movie progresses, Lou is presented with opportunities to pull back and let go that any decent human being would take, but that's just it—he's nothing close to a decent human being.

It's pretty obvious even without watching the movie that TV news doesn't come off favorably in Nightcrawler, although the way Gilroy's script critiques modern news is more subtle and layered than I was expecting. My editor at Pulp Now is always talking about how mainstream news doesn't provide any context, and that's certainly the case in Nightcrawler. They not only don't provide context, they deliberately avoid it, because without context the world is more terrifying. IT COULD HAPPEN TO YOU, never mind that the home invasion was the result of a drug deal gone wrong, or that ebola's only killed one American so far.

But there's also a connection in Nightcrawler with the way news is consumed in the age of the internet—there's a constant barrage of images and information passing by our eyeballs everyday, and everything and everyone is a potential commodity. Like Claude Monet, Lou is just an eye; unlike Monet, he consumes and profits from what he sees instead of interpreting it into something else.

I was also surprised by the themes of corporate greed and irresponsibility that run through Nightcrawler. On paper, the movie's plot is a success story: a poor nobody who can't get hired to save his life moves to the big city and finds success. But the way that success is achieved is closer to something out of Citizen Kane than Forest Gump. Becoming a freelance "photojournalist" offers Lou a chance not just to be self-employed, but to employ other people. When he hires an assistant, it's with astonishing alacrity, and the person he hires is desperate: on the edge of being homeless, willing to do ANYTHING for money, including turn tricks. Lou initially tries to take Rick on as an intern (I think we all know what that means), and then reluctantly offers him $30 a week. The corporate nonsense that Lou spouts at Rick on an almost-constant basis, which will probably sound familiar to anyone who's ever been employed, is designed to differentiate the two of them and remind Rick of his place.

Even worse, to Lou, his employees are simply expendable objects—he'll pay them if he has to, but only as much as he has to. And when they outlive their usefulness or "take away his bargaining power"—i.e. pull the same stunts he does—he gets rid of them. Literally. By the end of the movie, when he's assembled an entire team and gives them a pep talk about how he'd "never ask them to do something he wouldn't do himself," it's cruelly ironic because we know that there's absolutely nothing he wouldn't do if it meant he'd turn a profit.

As for the performances, I could talk about them—Gyllenhaal's ability to make his eyes go completely blank is riveting—but the real star of the movie is Lou's Challenger SRT8 392. That car looks downright delicious, let me tell you, and the chase scene near the end was absolutely amazeballs. I love it when filmmakers take a trope like a car chase and turn it completely on its head, which is what happens in Nightcrawler. Now that's entertainment.

Nightcrawler is definitely what I would call a thinking person's thriller. If you can handle a slow start and a completely unlikable and unsympathetic main character, you'll be in for a great payoff at the end.