Sunday Snapshot for the First Week of August! 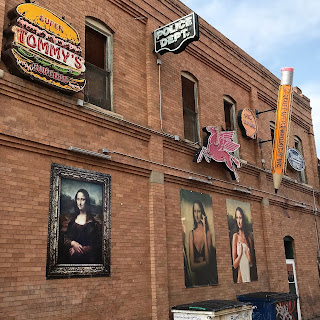 What are Goodreads' highest rated books? To be honest, I wish I'd never agreed to find out, because math. 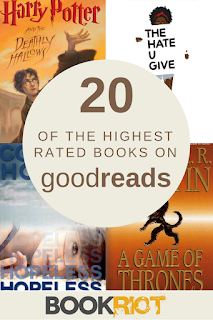 The Prince by Katharine Ashe: I just finished chapter one, and so far the heroine is: 1., the beautiful daughter of duke; 2. a cross-dressing scientist; 3. attending medical dissections at Edinburgh Uni. Meanwhile the hero is: 2. named Ziyaeddin (that should be enough); 2. a celebrated society painter; 3. a Turkish prince living in hiding from assassins; 4. possessed of only one leg.

Too much. Dial it back.

The Billionaire's Vinegar by Benjamin Wallace: Say what you want about the Koch brothers, but Bill Koch is doing Being a Billionaire right.

I'll be honest, I could never get into this book or understand why people liked it. And this movie did nothing to change my opinion. TOTAL. MESS.

Did you know that Denzel Washington has never agreed to be in a sequel, until this masterpiece came along? YES IT'S THAT EXTRAORDINARI... -ly predictable. But in terms of what it is–yet another revenge flick spurred on by the death of the one talking female character–it's actually pretty good. The director gave Washington some emotional meat to chew on. It's just kinda weird that out of all the roles he's ever played, *this* is the one he chooses to reprise. I don't get it.

I'm not going to say I didn't enjoy watching it, because that would be admitting defeat. But the more I think about this movie, the more head-scratchy I get, and I'm not the only one. Little things really bother me, like the fact that Sophie's friends who were in the first film are completely missing. I'm also annoyed that Cher only did one song, and it's stupid. You guys have Cher!!! C'mon. But really Cher was just a last-ditch effort to resurrect something interesting out of this shell of a script.

Wow! Surprisingly so, so good. It might even surpass Skyfall as my favorite spy/action flick of all time. Seriously, I know all the other MI movies have been total crap, but this one is definitely worth seeing in theaters.

If you're expecting a movie titled Ibiza to be a series of club scenes strung together and EDM blasting continuously, well, you would not be far off. Luckily the DJ our heroine falls for is Richard Madden and he is so freaking dishy I can't even. So I liked the travelogue parts and the romance but the rest was pretty meh.

Hey look, I'm averaging a post a month now! It's an improving trend!

Anyway, what's been going on with me? Not much. July was a sucky month for me, reading-wise. I hardly got any reading done during the readathon because I had to work. Sigh. And I DNF'd at least three books. Not great.

Now it's August and I'm bummed summer's almost over. Why does summer have to end?? I hate fall. Just the thought that fall is several weeks off is sending me into an emotional spiral.

In other news, I'm writing more lately and even started drafting the outline for two stories! It's been forever since I felt inspired to write fiction, so this is awesome.

My mom and I just finished S2 of Queer Eye on Netflix and I thought this article on how the show reflects shifting attitudes toward masculinity and how the Fab Five do the "emotional labor" usually expected of women was pretty enlightening (found this article through Gin Jenny, btw!). 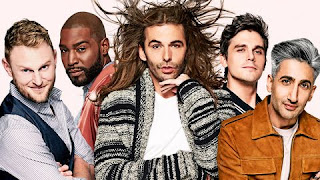 Let me know what's going on with you this month and have a wonderful week!