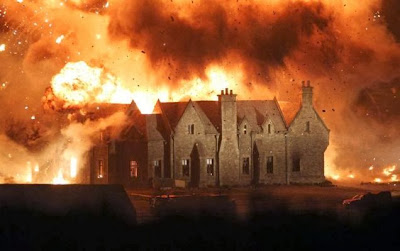 Chestnuts roasting on an open fire...

Back by popular demand, it's the fourth annual Favorite Not-Holiday Movies post! Every year I list some movies that I consider to be "holiday" movies, even though they have little if anything to do with Christmas, because I have a mental block when it comes to recognizing proper Christmas movies. For more not-holiday movies, check out my lists from 2010, 2011, and 2012 (and LA Confidential is still my favorite Christmas movie).

I actually didn't see many movies this past year, so I was surprised when I started itching to watch a fresh batch of not-holiday films this past week. I guess there's nothing like a good not-holiday movie to put one in the Christmas spirit! Without further ado, here's my not-holiday flick picks for 2013: 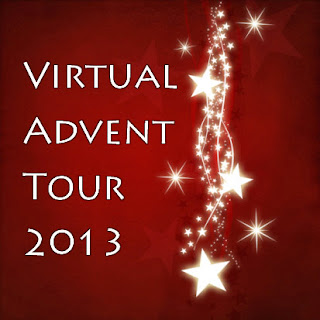 Have any not-holiday movies you like to watch at this time of year? Share them in the comments!