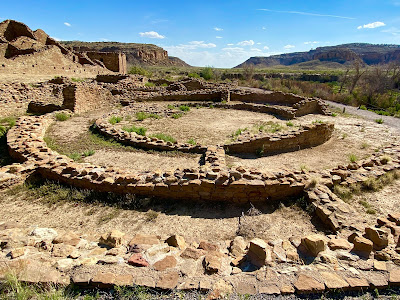 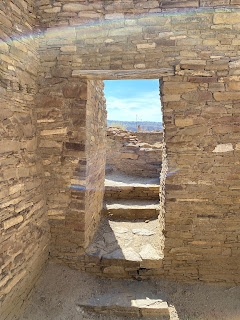 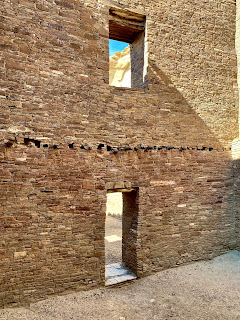 So that was pretty cool! Chaco Canyon would be an awesome place to camp, if I was into that sort of thing. But I'm not.
Other than that, not much has been going on. The fam has been happy and healthy and we're hanging in there.
What's been going on in your neck of the woods?
Discus this post with me on Twitter, FaceBook, Google+ or in the comments below.
at 4:06 PM