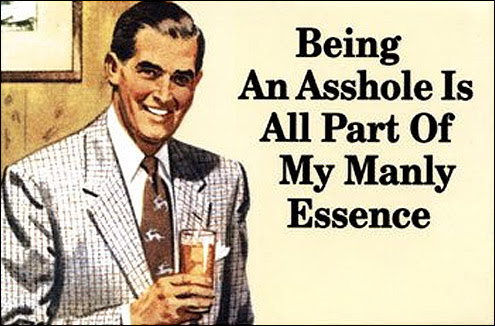 Scibbles McPenname, whose work of stunning literary genius was publised eight years ago and bought by four people--not including his mother--says that the work of uber-popular authors like Stieg Larsson and Dan Brown is utter crap.  Scribbles sites an excessive use of commas and genre tropes in the calling out of these paperback superstars.  When asked which authors he does admire, he brought up several dead people and his old college professor.
at 12:01 AM