Five of My Auto-Buy Authors (TSS)

The other day Colette from A Buckeye Girl Reads mentioned that she couldn't think of more than three authors that are on her auto-buy list. In case the title's not self-explanatory, auto-buy authors are authors whose work she will automatically buy, no matter what the book's about.

This made me realize I don't have a bunch of authors on my auto-buy list now, either. I *used* to have dozens of auto-buy authors. I'd even visit their websites on a weekly basis so I could check to see when their next book was coming out. I would keep track of all the upcoming releases in a spreadsheet and stop by Barnes & Noble every Tuesday to pick up my new books (remember when new books were only and always released on a Tuesday? Why was that?). And if the book I was anticipating wasn't there, I was PISSED.

But now, like Colette, it takes some thinking for me to come up with my auto-buy authors. I definitely have them, but my buying habits have changed so much that I don't really keep track of them anymore. Instead of having to go looking for when their next book is coming out, they email/tweet/facebook me about it. Instead of making a special trip to the bookstore, now I can download their new book within seconds with one-click.

Also, the authors that are on my auto-buy list have changed dramatically. Most of the authors I used to keep track of have moved on to different genres I'm not that into (Christina Dodd, Lisa Kleypas), settled into a long-running series I have no interest in (Patricia Briggs, Gaelen Foley), or simply stopped writing.

However, there are definitely new (new to me anyway) authors whose books I will absolutely buy, even if they're priced outrageously. Here are my top five; who are some of your auto-buys? 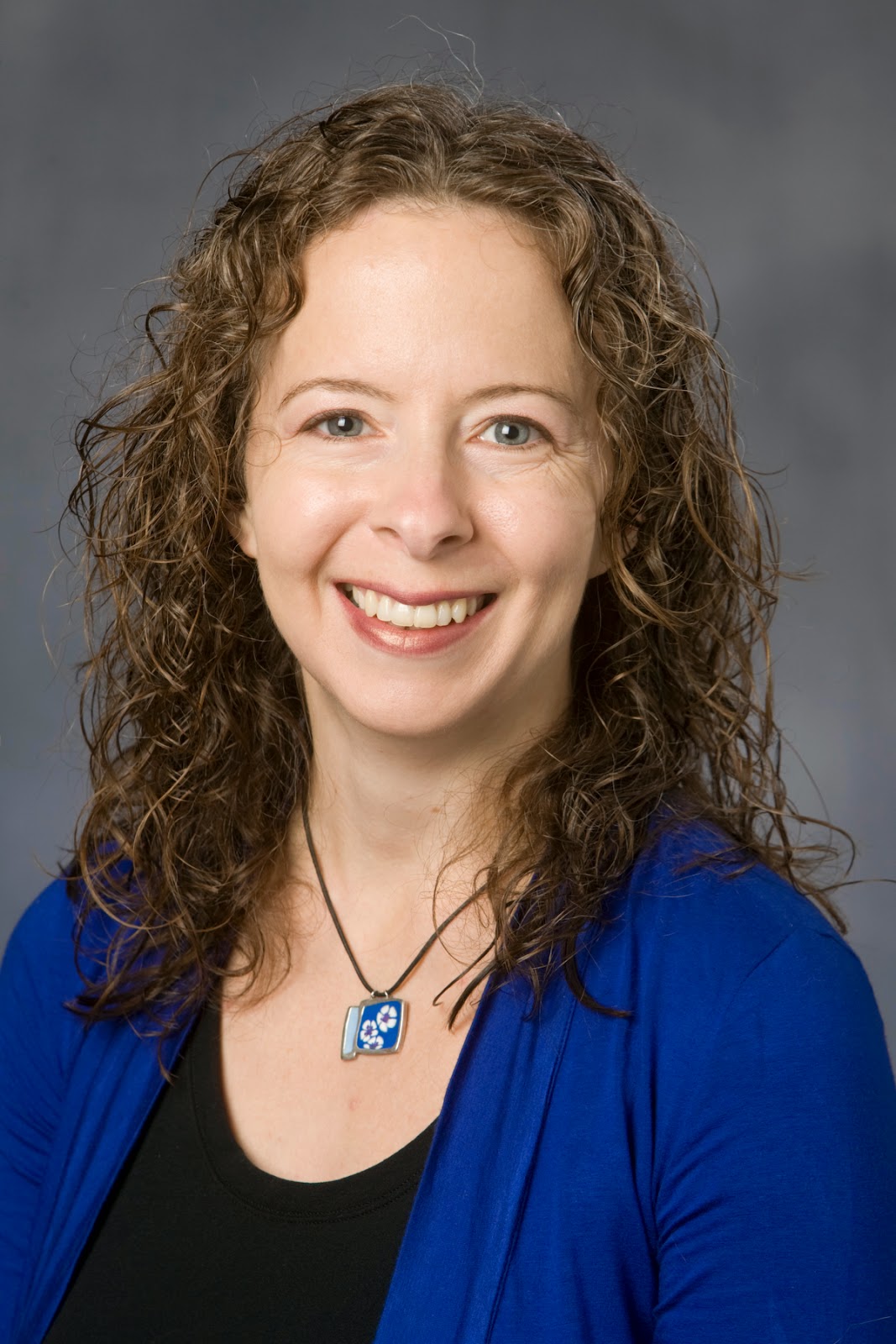 Laura Florand
Florand wrote several of my favorite reads in 2014. Even when I don't fall completely in love with one of her novels, I know that they're going to be romantic, emotional, and escapist stories with a fairy tale vibe. I simply love her books. 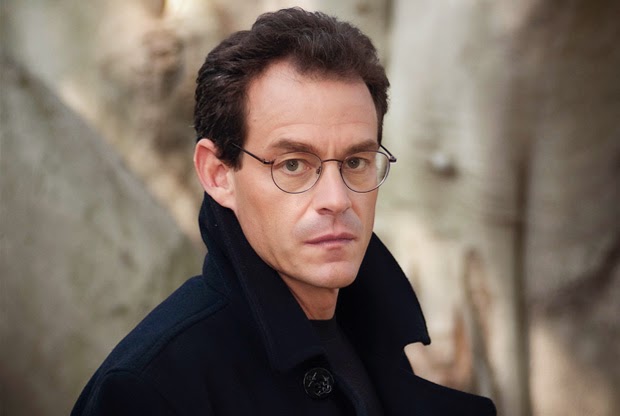 Daniel Silva
At this point I'm so invested in the Gabriel Allon series that's there's no question of me reading the latest book, which should be out in early July. Speaking of, I'm still waiting for Gabriel to take down ISIS. 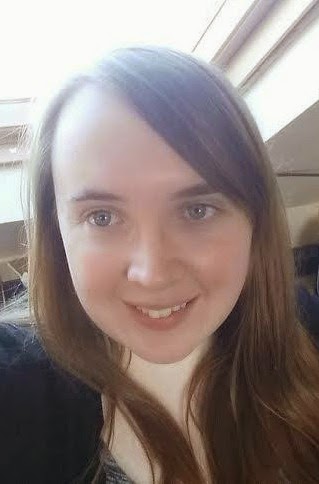 LH Cosway
This is a perfect example of one book making me a fan of an author for life. I read Painted Faces several years ago, but Cosway didn't make it onto my auto-buy list until I read Still Life with Strings last year. I know with Cosway that I'm going to get unique characters and a non-formulaic story. I also love her writing style. 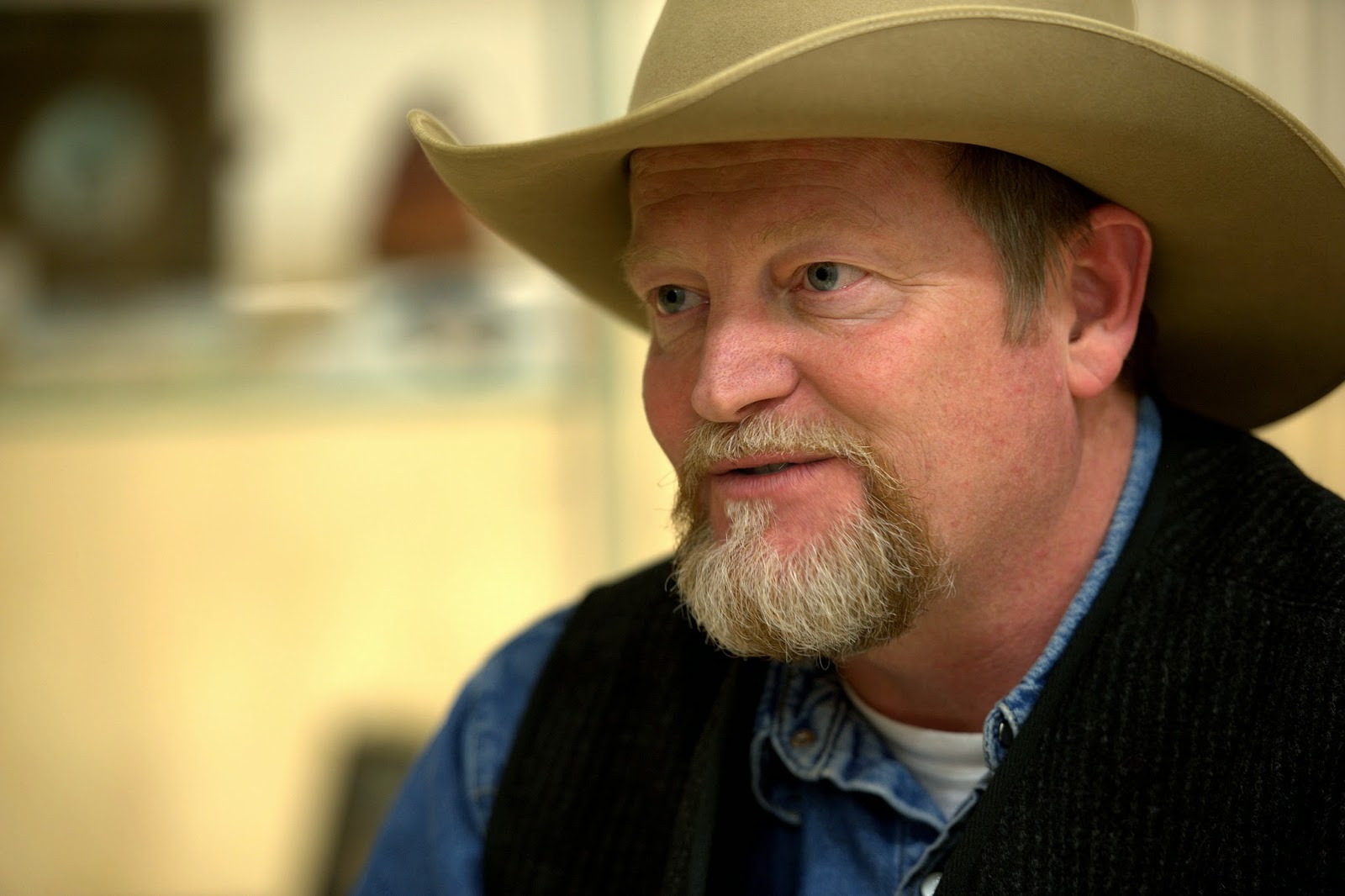 Craig Johnson
This is cheating somewhat, because I've actually never bought one of Johnson's books yet. I'm still trying to catch up on the series, and my mom owns all his books, so I just read those. But I definitely consider Johnson a must-read author and his Walt Longmire series is very much worth buying in hardcover. 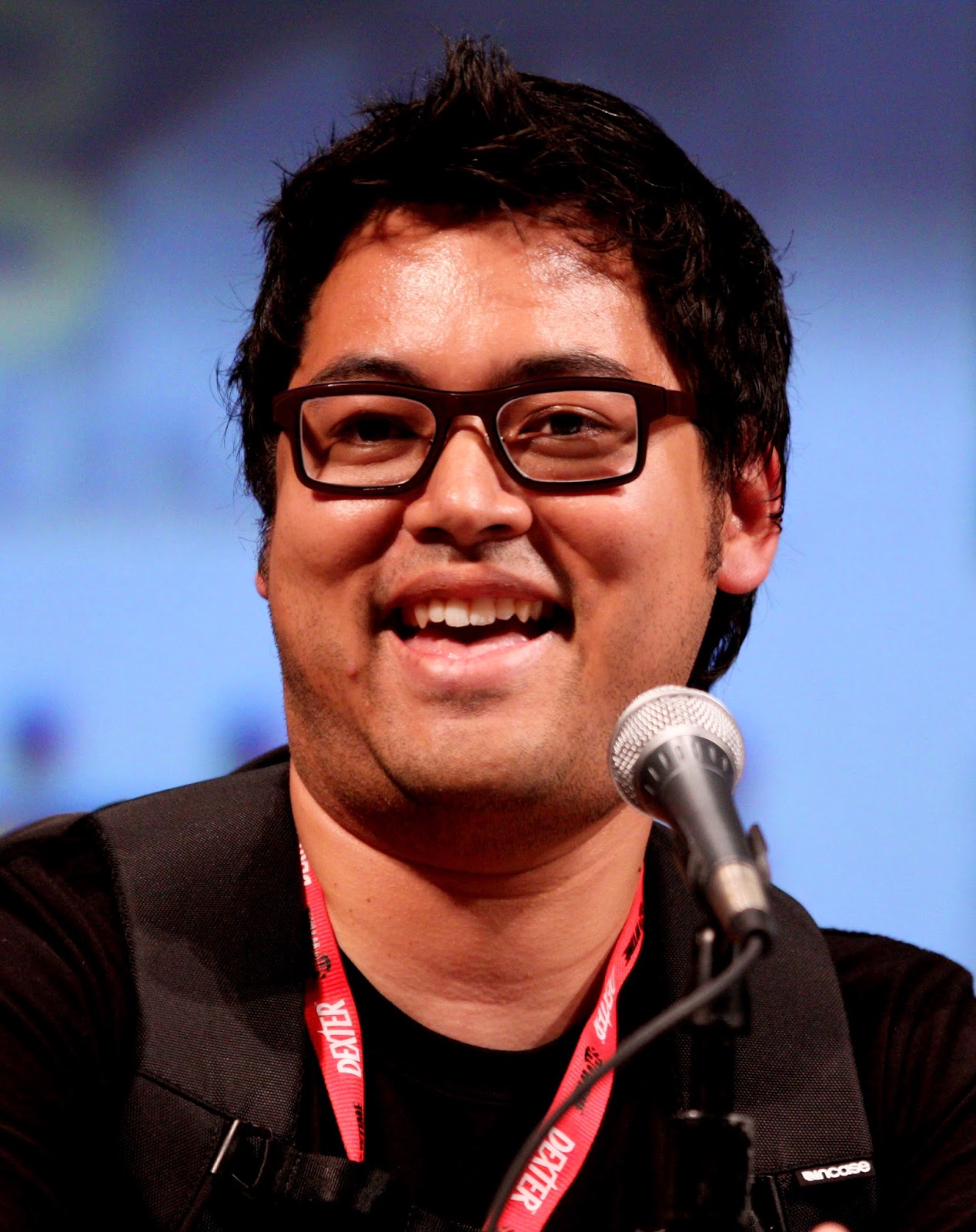 Bryan Lee O'Malley
Even though I was a bit disappointed in Seconds, it was one of the few books that I pre-ordered in actual book form in 2014. Actually, scratch that–it was the ONLY book I pre-ordered, in ebook or paper. O'Malley won me over with his brilliant Lost at Sea and the crazy-fun Scott Pilgrim series. I will happily fork over whatever money I have for his next graphic novel. All he needs to do is write faster.

So that's my top five. I'm surprised by how many men are on it! Used to be one in every one hundred books I read were by a man. I also find it interesting that two of the authors on this list self-publish. Obviously it's not just my buying habits but my reading habits that have changed in the last few years.