In Sunday Snapshot, I do what I want. Tell me how your week went! 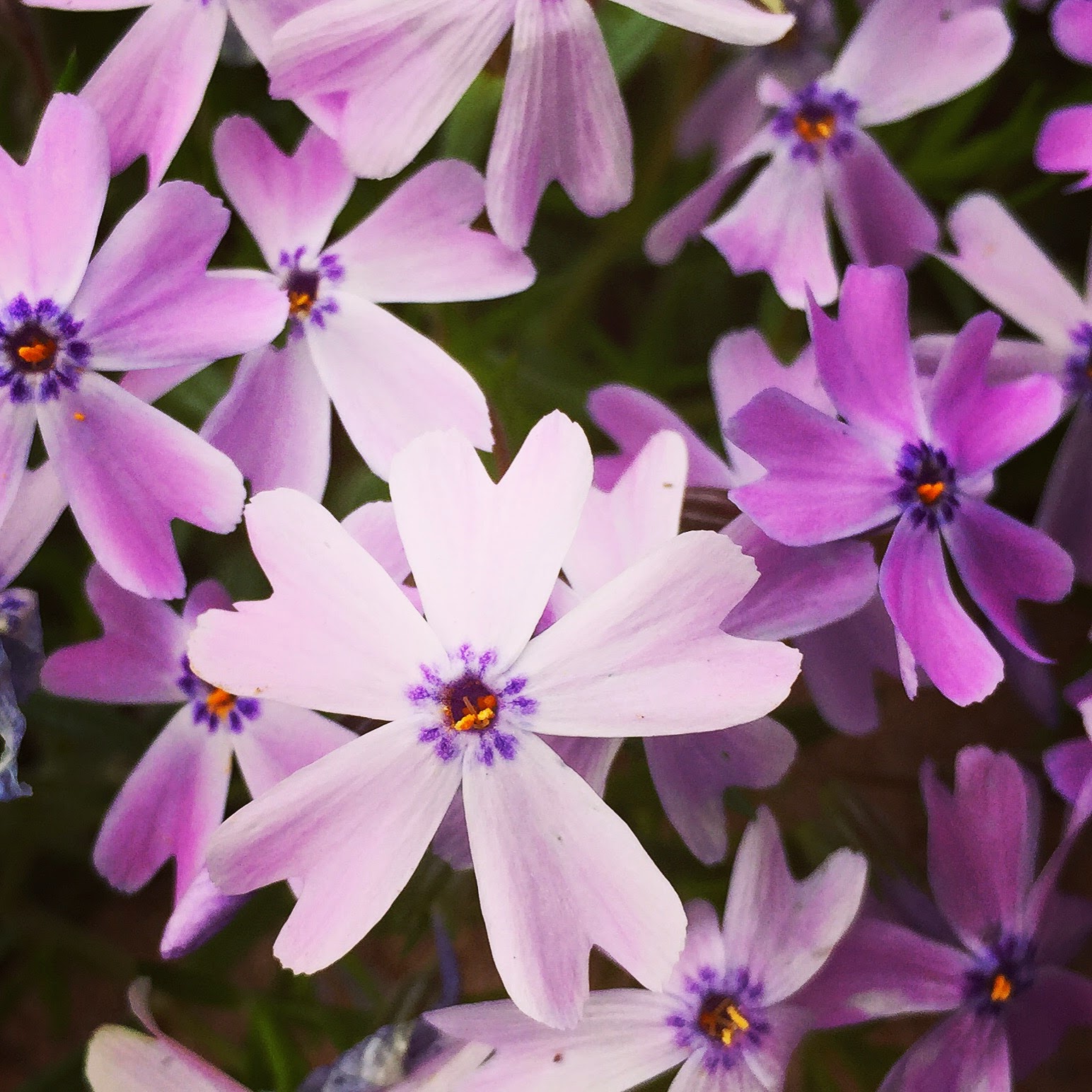 What I'm reading this week:

No progress on 168 Hours. I did start The Life-Changing Magic of Tidying Up by Marie Kondo, though, and Attraction by Penny Reid. And I'm still working my way through The Ladies' Paradise. 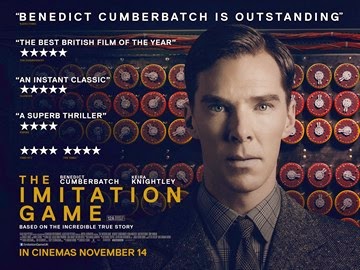 You know what's another of my favorite things? When Hollywood completely eliminates thousands of women from a historical event, replaces them with a single token female character, and turns the story into Men In Rooms Doing Things. I think Furious 7 does a better job of passing the Bechdel Test than this movie.

Reviews in the queue:

Recap of Chapter Four of The Ladies' Paradise

I posted my review of Supermind by Mark Phillips over at The Project Gutenberg Project on Monday, and I posted my recap of Chapter Two of The Ladies Paradise here on Tuesday. 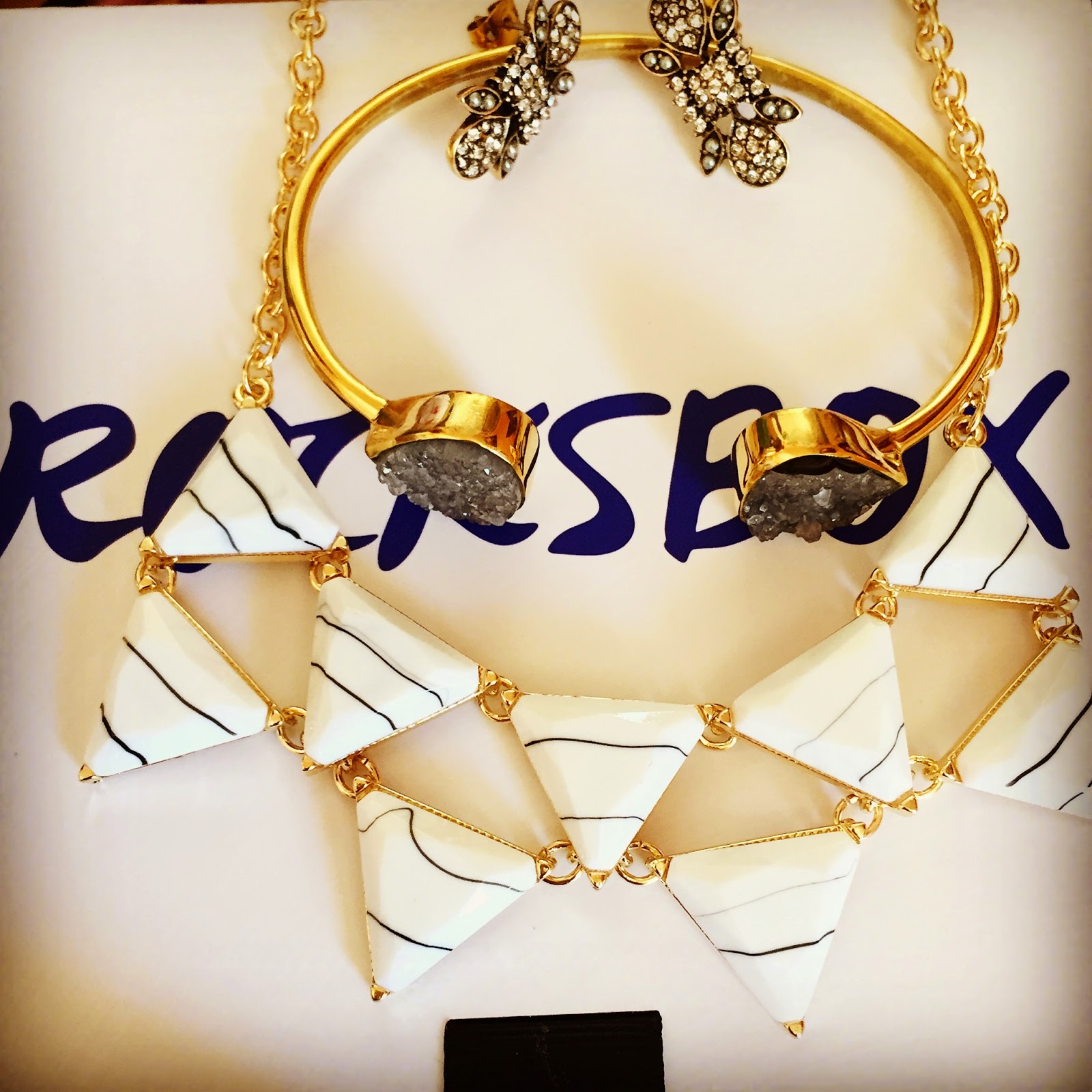 I got my second Rocks Box this week. I'm not as into these pieces as I was the last set, but I still like them.

On the subscription box front, it's kind of crazy to think that I'm still getting one box every week. I really need to cut down on the boxes; I don't make that much money.

This week was much better than last. I only had one deadline to deal with, no one I knew got robbed, and I went up to Denver for the Joan Miró exhibit at the DAM on Wednesday (that's not a pic of the Miró exhibit above, btw; they didn't allow photographs in it).

I also went to a new writers' group meeting on Tuesday and joined a critique group for the first time. Hopefully this will get me back into the habit of writing fiction, although I'm already stressing out about it. We will see. 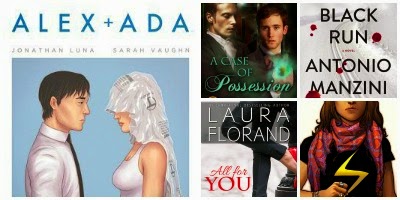 Dewey's 24-Hour Readathon is this (next? The 18th, anyway) week and I'm starting to get excited! I'm especially excited this time because I convinced my mom to join in! It's going to be a party!

I'm already organizing my Readathon TBR. As usual, I'll just be happy to finish the books I'm currently in the middle of. But assuming I do manage that, then there's a copy of Alex + Ada waiting for me at the library, or I might start on A Case of Possession by KJ Charles, Ms Marvel Vol. 1, Black Run by Antonio Manzini, or All for You by Laura Florand.

I'm also a cheerleading captain this year (there's a phrase I never thought I'd say in high school) for the first time, so be prepared to have me stalking yer blogz.

As for snacks, haven't decided. I tried to get my mom's input but she said she didn't know, so. I'll probably make an egg casserole or frittata for breakfast, then have street tacos for lunch.

If you're participating in the Readathon, let me know and I'll stop by on my cheerleading rounds! Have a great week, everyone.