In Sunday Snapshot, I try to remember what I did during the past week. Easier done some weeks than others! Let me know how your week's gone in the comments. 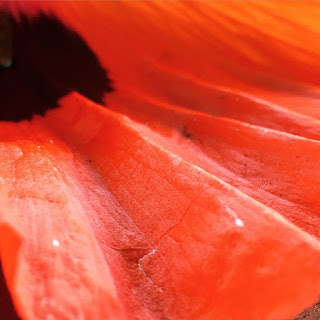 A Strange Business: Making Art and Money in Nineteenth Century Britain by James Hamilton: Just what I want to read about, 200-year-old economics! Said no one ever.

The Lure of the Dim Trails by BM Bower: I finally finished that rather forgettable E. Phillips Oppenheim book (Stolen Idols), and this was the only other audiobook I had downloaded that wasn't annoying.

I'm still reading Hearts of Fire. I have less than 10% to go and I just... can't. I wish I'd DNF'd it when I was first thinking about it.

A doc about backup singers that won the Academy Award for Best Documentary in 2014. The highlight of the movie is when Merry Clayton tells the story of how she ended up singing the hook ("rape, murder") for The Rolling Stones' Gimme Shelter in the middle of the night wearing satin pajamas, a fur coat, and hair curlers; but the whole movie is a fascinating glimpse into the music business and how capricious fame can be. It also raises a lot of questions about the definition of success, the purpose of talent, following your dreams, and the balance of power on stage. One thing I found interesting was how many stars talked about the ego required to take center stage. Really excellent! I hope the follow-up TV series that Mick Jagger's producing based on this movie finds an audience.

You can read my review of Capture by Penny Reid at May's Book Riot Round Up.

The website snafu I mentioned last week got ironed out, or at least it looks like it will be, so my five months of work aren't going to go down the drain. Yay!

I also went to my first writing critique group ever this week. I don't know if it's for me. One of the members had some good advice, but another one didn't really seem to understand where I was coming from. Maybe I should just focus my energies on getting new stuff written for now.

My mom told me about this artist named Michael Grab who balances rocks to create sculptures. Unfortunately, the city of Boulder wants to make it illegal for him to "destroy public property." Guys, I think we've discovered the Colorado version of street art.