Sunday Snapshot for the Last Weekend in August

The Lost Island by Douglas Preston and Lee Child: This book came up in the library catalog when I searched for "Ireland." It is sooooo cheesy and ridiculous and I'm enjoying the hell out of it.

The Kill Artist by Daniel Silva: The first book in the Gabriel Allon series. Much better than I was expecting.

This week Anachronist was kind enough to do a guest review for me of Banquet of Lies by Michelle Diener.

My post on the bookish guests I really wish would be on StarTalk, Neil DeGrasse Tyson's talk show "where science and pop culture collide" also went up on Book Riot this week.

And last but not least, get your Sherlockian on with my definitive list of Sherlock Holmes travel destinations.

I'm planning to write a more in-depth review of this documentary later in the week, but suffice it to say that my feelings are mixed. If you want to find out about NSA spying, you'd be better off watching Frontline's United States of Secrets. If you want to learn about the glory and wonder that is Edward Snowden, on the other hand, this movie's your jam. 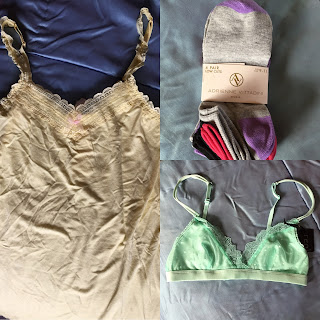 I was super disappointed in this month's Wantable box. As you may recall, in my July Wantable box there was a bra that didn't work for me at all. So I sent it back with a note that I don't wear that style of bra. LO AND BEHOLD, when I opened August's box, the exact same style of bra was there, just a different color. I take that back, this bra was actually worse than the previous one–it made my boobs look like two flapping tongues on my chest. How attractive! I almost canceled Wantable then and there, but decided to send the bra back (again) and give them another chance. Currently, though, I don't feel listened to and, as anyone with even minimal observational skills knows, not feeling listened to is the kiss of death for subscription box services. 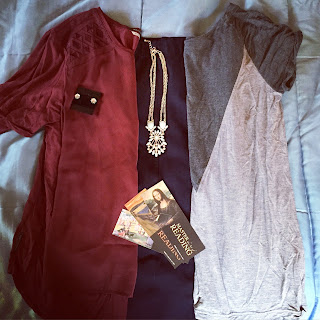 On a more positive note, I also got a Le Tote this week, and the two shirts are super cute. I love the necklace–so much so that I'm thinking about maybe buying it. It's fairly affordable at $24, but I'm intent on saving money. We'll see. 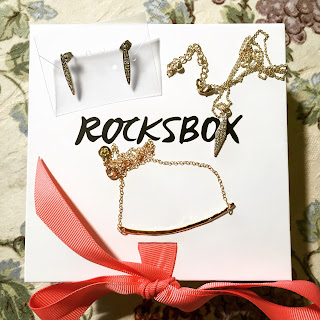 My Rocks Box this week was okay. I really like the dagger pendant necklace, but I'm meh on the earrings and bar necklace.

Tuesday morning, the dogs chewed up a DVD I'd borrowed from the library, which kick-started a whole day where I felt like I was being punished for my sins. Ever had one of those days? In addition to numerous other things, I had to buy a new DVD to replace this one. Yayyy. Thanks, dogs.

Other than that, the week's been busy in a good way. I'm finishing up a feature article on street art that will appear in Artispectrum, working on artist profiles and press releases, and finalizing the details for the trip to Ireland! 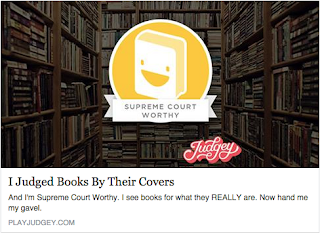 This game is totally addictive: You judge book covers and then it matches your opinion of the cover with the book's average rating on Goodreads. I'm a SCOTUS-worthy judger of book covers, ha.


Have a great week!