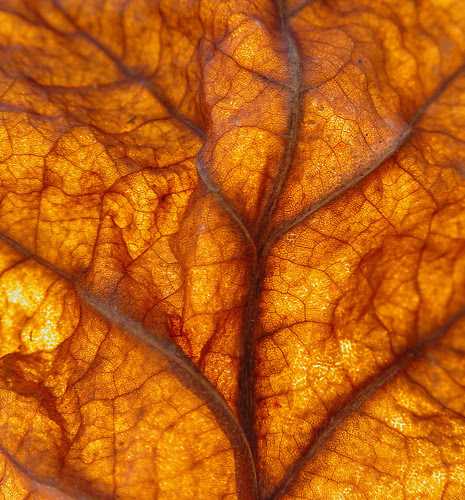 With the changing of the seasons, a lot of people change their reading habits. Several people have blogged about this before, like MJMBecky from One Literature Nut and Amy from My Friend Amy. Going back to school means you have a whole different set of books to read, and a change in pace at work or in school often affects the time people can devote to reading.

I don't really change my reading habits that much based on the seasons except for one thing--I start to read a lot more romance. I guess I just need the warm fuzzies or something. Here are a few romances I'm really excited to read this fall:

Tempt Me at Twilight by Lisa Kleypas

Book 300 in the Hathaway series. Haha, not really--it's not that bad yet. But it's getting there. Kleypas is one of my favorite writers, so I'm excited about this new book. I wish there was going to be another Rom hero in it, though.

Written on Your Skin by Meredith Duran

Duran might be my new favorite romance writer. After Bound By Your Touch, I'm very excited to read this book, which features James' best friend, Phin.

With Seduction in Mind by Laura Lee Guhrke

Okay, seriously, this is the crappiest cover I've seen in a while. Even by romance novel standards it's pretty bad. Now if there was a guy on cover....

Anywhooo, LLG (don't ask me to type her name because I'm constantly misspelling it) is another one of my favorite writers and has written two of my favoritest romance novels evarrr, so I'm certifiably excited about this book. What is it about? I haz no idea. It doth not matter, my lovelies--I am buying it.

Storm of Visions: The Chosen Ones by Christina Dodd

I really liked Dodd's first paranormal series, so the new one should be just as good (should be). The last series was about a group of men who shifted into animals because of a deal with the devil. This one appears to be about people with extrasensory perception.

I first heard about this book from Katiebabs at Babling About Books & More, and it sounded totally cool. It's a Victorian Gothic ghost story and romance. So I gave in and bought it. I think it's going to be a great book to read during the fall--I mean, who doesn't love Victorian Gothic ghost stories with romance, right? And according to the lovely Mandi at Smexy Books, the hero is modeled off of Alan Rickman! Rawrrrrrrr.

What books are you looking forward to reading this fall?