I Spy Books with Spies 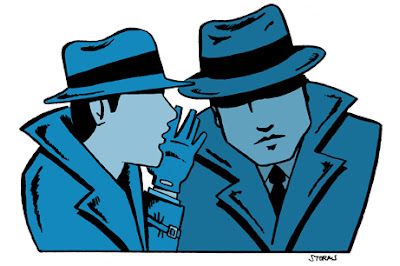 So you've watched Casino Royale three hundred times and can recite whole portions of The Bourne Identity from memory (that's, like, your superpower). You even sat through all five hours of Tinker, Tailer, Soldier, Spy. Okay, that was more for the man candy, and you might have spent most of it tweeting, but anyway. The point is, you can't get enough of sophisticated spies, but you're so desperate for something new you're considering watching Knight and Day; and yeah, you could read (or reread) the actual James Bond novels, but you're hoping for something slightly less misogynistic. Fortunately for you: sexy spies with a love story thrown in? We got that.

Note that this list isn't of spy novels as per literary fiction--if you love John Le Carré, more power to you, but I prefer my spy stories to be as divorced from reality as possible. The way God, or at least Ian Fleming, intended. 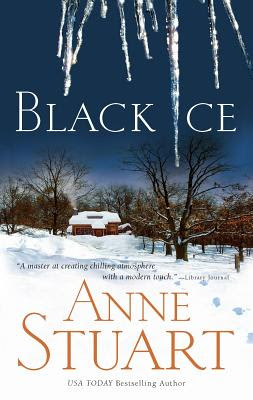 Black Ice by Anne Stuart--Chloe is scraping by as a translator in Paris (shades of Charade!) when she's offered a job in the French countryside. Only the job turns out to be for a group of arms dealers. Fortunately for Chloe, there's a spy among them--Bastien Toussaint, who's not sure what Chloe's game is, but is willing to protect her from the baddies until he finds out. This book is the first in a series about an organization of spies who travel the world. All of the novels are unputdownable with just the right mix of thriller and romance. NO ONE writes bad boy heroes like Anne Stuart. 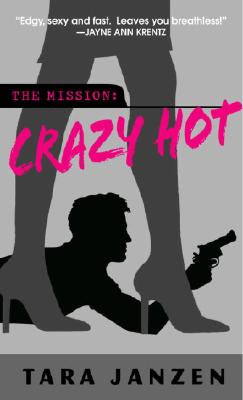 Crazy Hot by Tara Janzen--Quinn used to be the black sheep of his small town, until he left to join the military. Now he's part of a special ops team that operates under the cover of a specialty car shop, and his first mission involves working with Regan, the poor little rich girl who broke his heart. Fast cars, kick ass men, and wrong-side-of-the-tracks romance? TOTALLY THERE. I also love this book because it takes place in my home state (Colorado); Regan is super-smart and doesn't take any crap from anyone; and it really is a hot book. Also: first in a series, again. All of the installments with high entertainment value. 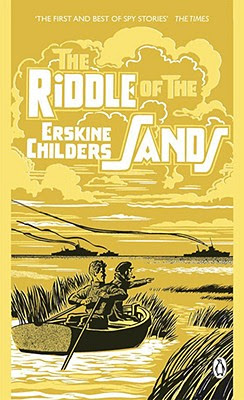 The Riddle of the Sands by Erskine Childers--Okay, so the guys are more hugable than hot in this one, and the romance is kind of incidental, but I do recommend Riddle of the Sands for anyone who loves spy stories. Curruthers is a suit at the Foreign Office who is desperate for a vacation, so he accepts an invitation from a random acquaintance, Davies, to go sailing on his yacht. In the Baltic Sea. In September. When he arrives, it's to find out that Davies only invited him because he thinks a German spy tried to kill him, and now he needs help figuring out what the spy was trying to hide. This is a great book. I absolutely love Carruthers, who is sarcastic and hilarious, and the story is surprisingly tense and 100% believable. Childers really knew what of he wrote. Winston Churchill even used Riddle of the Sands as a blueprint for British operations in the Baltic during WWII. 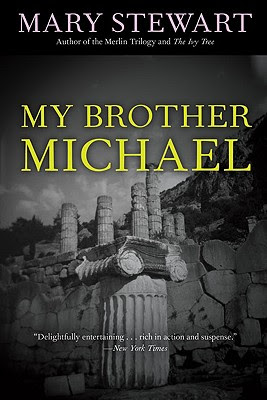 My Bother Michael by Mary Stewart--Camilla is sitting in a cafe in Athens, bemoaning how boring her life is and how nothing ever happens, when something happens! (Note I have attempted this tactic myself on several occasions and it NEVER WORKS.) A stranger presses a key into her hand and begs her to take a car to a man named Simon in Delphi. It's a matter of life and death! Well, what's a girl to do? Camilla hops in the car and drives that sucker down to Delphi, where she gets involved with the mysterious Simon and all the non-boring car chases, shoot-outs, and cloak-and-dagger craziness that is his life.


What are some of your favorite spy novels?