Is It Unethical to Accept Payment for Positive Reviews? 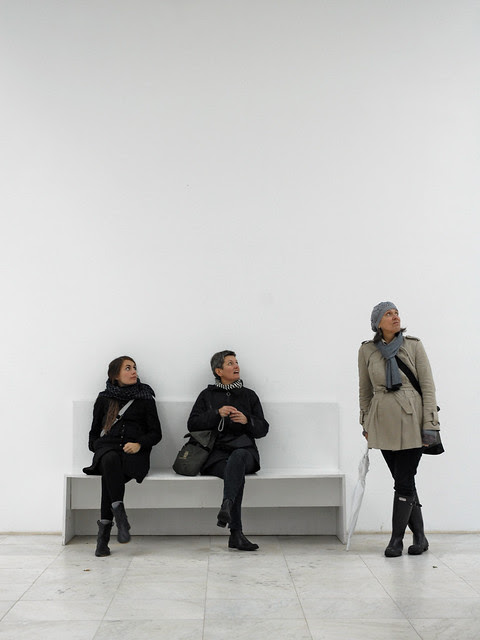 The art world doesn't seem to think so.

According to an article cited on The Art History Newsletter, it is common practice for artists or galleries to hire noted art historians and critics to write reviews or catalog entries of their work.  The going price is $1-2 per word; for an average catalog entry (1000 words, plus "an extra charge if the writing needs to be turned around quickly”), that can turn into a very lucrative sideline for art historians with big reputations--such as Richard Vine, the managing editor of Art In America and one of the NYC art critics kept on retainer by artist agencies like Katharine T. Carter & Associates.

But it's not all roses and sunshine!  “You have to realize that you haven’t bought this person body and soul for the price of an essay,” Eleanor Heartney says.  No, but you have made them your bitch.

As book bloggers, it's cool if we make money from our reviews.  But we're expected to mention if we received a book for free or if we get commissions from book sales; and most consider it a personal affront if they're required to write positive reviews in return for being provided books.  That's not only good ethics; the FCC cares enough to protect consumers from being bamboozled out of $6-24 at the book store to regulate our review practices.

The people who spend thousands of dollars on paintings, however, can suck it.

There is an obvious element of don't-look-behind-the-curtain to the buying and selling of art--no one had even heard of Caravaggio until Sir Denis Mahon started writing about him in the 1950s; now he's the quintessential Baroque painter and collectors fall on Caravaggio's work like rabid dogs, paying millions of dollars for them.  But when the voices studying, chronicling, and cheering on that magic show are motivated by money in absence of genuine feeling, it kind of leaves a bad taste in one's mouth.  Why doesn't the FCC regulate art criticism in print the way it does blogging?  Because art is more of an opinion?  Because the writers are above reproach and have professional standards, unlike bloggers?

Whatever the answer, from now on I'd like to announce that I am paying myself for every word I write.  This post has just made me a bazillion dollars.  I'll expect reimbursement from myself any day now.