What's in a name: Ash 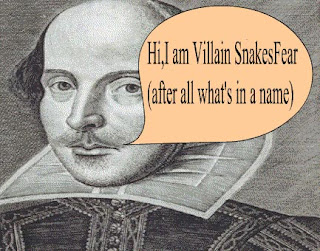 Sometimes I see way too many of one name and it starts to bug me. A few years ago it seemed like every other romance novel hero was named either Damon (or a variant--Damen, Damien, etc.) or Sebastien. Seriously? I've known a few Sebastiens and they were all really annoying, not sexy and brooding at all. As for Damon, that name is strictly reserved for novels featuring romantic and/or paranormal elements.

More recently I've been noticing there are a lot of Ashes running around literary land, especially YAland. Why? Have you ever met a single person named Ash? I haven't. Is it supposed to be evocative of a chemical reaction or something?

Can you think of any other books with a character named Ash? Or are there other names you've been noticing a lot in books lately?