Romance is not really a modern notion, although the happily-ever-after ending for couples certainly is. But in the Middle Ages, particularly the High Middle Ages which took place roughly from the year 1000-1300, romance was flourishing. The only caveat? It was the courtly kind - the breed of romance that was never really meant to be consummated, and which was disastrous when it was. You can't really expect much else in a culture which focused on marriages for political reasons. In fact, many of the tales can be seen as cautionary; while they’re meant to capture the heart, they’re also lessons on how not to rock the boat too much, and how to retain your honor while engaging in courtly love. 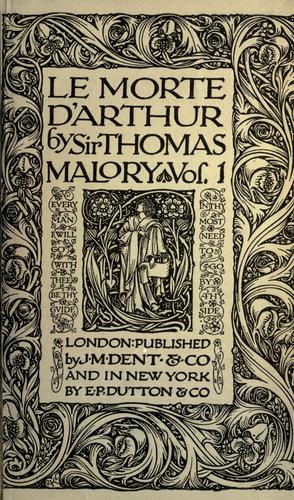 This trend is very, very obvious when you start reading medieval literature. We have a lot of fantastic romances that take place through this veneer of respectability. The best known are, of course, the Arthurian legends. How much more romantic can you get than these stories? They have changed so much over time, first originating as Welsh myths, but many of the characters we know well appeared in Chretien de Troyes and later Sir Thomas Malory's medieval work on these legends. If you're looking for a romance, Guinevere and Lancelot are legendary, and the medieval period is when Lancelot du Lac actually appeared in the stories, which had previously focused on Arthur. But here? We have an entire civilization ruined more or less because two people fell in love. 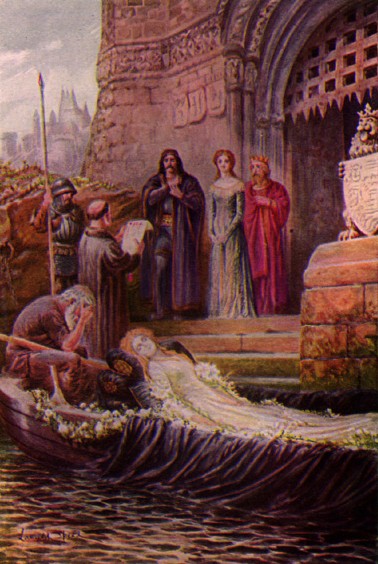 One of my personal favorite lovers, though, is Elaine of Astolat, who may not be the most appealing of heroines, but who is certainly a romantic one in the most medieval of molds. After watching Lancelot joust in a tournament and nursing him back to health after an accident, Elaine falls in love with him. Lancelot, famously, is deeply in love with Guinevere, and as a result, Elaine dies of heartbreak. Her last request is to be placed in a boat, a lily in one hand and a letter in the other, and sent to Camelot to show Lancelot what he’s done.  Yet another life destroyed because of the love between Lancelot and Guinevere.

Outside of the Arthurian period, Chaucer’s Canterbury Tales features a few romances – even raunchy ones – that demonstrate how we are the same and yet different even now. Chaucer doesn’t shy away from the facts of life, and at one point we even manage to get a young couple in each other’s arms. Over other tales, he also examines May-December romances, marriage, and courtly love, each in their own time. While no story is a romance in the way we’d call one, it’s hard to avoid the realization that, actually, love was as pervasive in their culture as it is in ours. 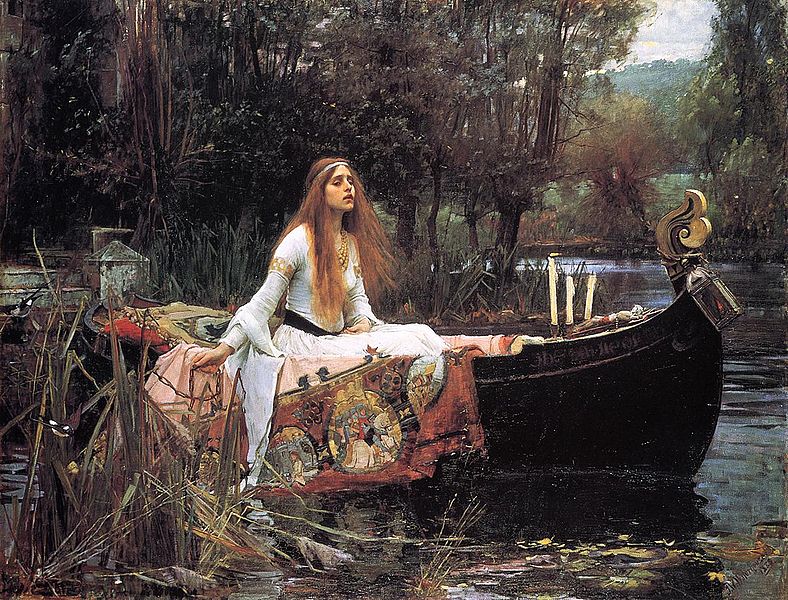 Staying in King Arthur’s court, we can skip further ahead in time to Tennyson’s poems. Writing in the Victorian age, Tennyson interprets the stories traditionally around King Arthur in new and different ways, giving life to the romances and inspiring some of the most beautiful medieval-inspired paintings I’ve ever seen.

The Middle Ages have become very romanticized over the years, and the romantic relationships in the stories have enjoyed the same treatment. It’s still very much worth reading the originals. I’d always recommend starting with Sir Thomas Malory’s Le Morte d’Arthur. I don’t think you’ll be disappointed.

Thank you, Meghan! I like how you said that the story of Lancelot and Guinevere is basically about how two people falling in love destroyed a civilization. Those are some pretty serious consequences!
If you want to find out more about Meghan, check out her excellent book blog, Medieval Bookworm or follow her on twitter @mbookworm.