Mini-Reviews: TWILIGHT GN Vol. 2, THE SLEIGHT OF HEART, and IN A DARK WOOD 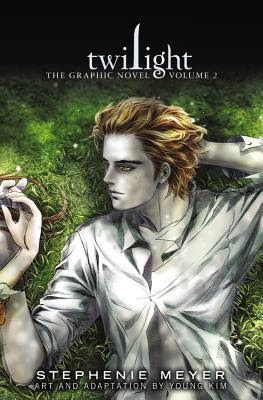 I remember kind of liking volume one of Twilight: The Graphic Novel (review here), mainly because of the gorgeous art, so I was excited to read volume two. However, I had a really hard time getting into this one. Maybe it had do with being dropped into the middle of the story after a two year-ish break from volume one, but there were also a lot of stylistic things that bothered me.

For one, the pacing was really draggy. And for another, the dialog. Uhg. For some reason... the characters kept... talking with a lot of... dots in their sentences. Why? Are they breathing heavily? Cursing? (Actually, it might be fun to insert curse words into all the dot-dot-dot parts--too bad my copy comes from the library.) There was also a lot of shouting and exclamation marks! It seriously got on my nerves.

If I had to do it again, I'd probably reread volume one and then start volume two immediately after. 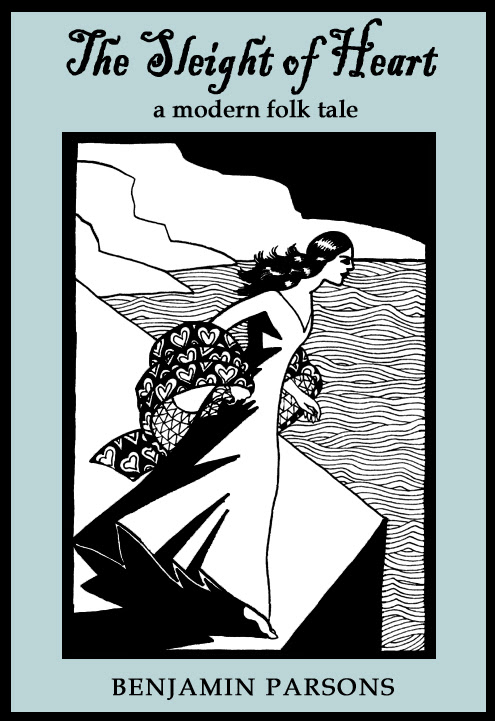 THE SLEIGHT OF HEART by Benjamin Parsons

I got this novella for free on Smashwords. It's a folk tale-esque story about how a rock formation shaped like a woman wound up on a cliff, and involves love and murder. I really liked the writing style, but the way the story was told didn't flow well at all. The paranormal elements felt tacked on, and there wasn't a single character to root for in the entire book. Plus, it's incorrectly categorized--this is NOT a romance, Gothic or otherwise, and I'm a little offended any person would think it was. Still, it wasn't too bad. If I wasn't expecting a love story out of it I probably would have been more satisfied with it.

In a Dark Wood by Josh Lanyon

This is an unusual story from Lanyon--usually his mysteries are quirky and fun, but this one was downright creepy. Tim is a NYC travel writer who meets Luke, a detective, at a party. At the urging of a friend, Tim tells a story from when he was thirteen and stumbled upon a ramshackle house in the woods with human bones buried in the yard. At the urging of Luke, he and Tim return to the house to investigate.

Not only is the house freaking scary in this story, but there are other dark themes as well. Tim has spent his entire adulthood blaming himself for not telling anyone about what he found, and as a result he's a moody bastard and a serious alcoholic. Overall I found In a Dark Wood to be well-paced, atmospheric, and worth the read, especially if you like spooky stories.