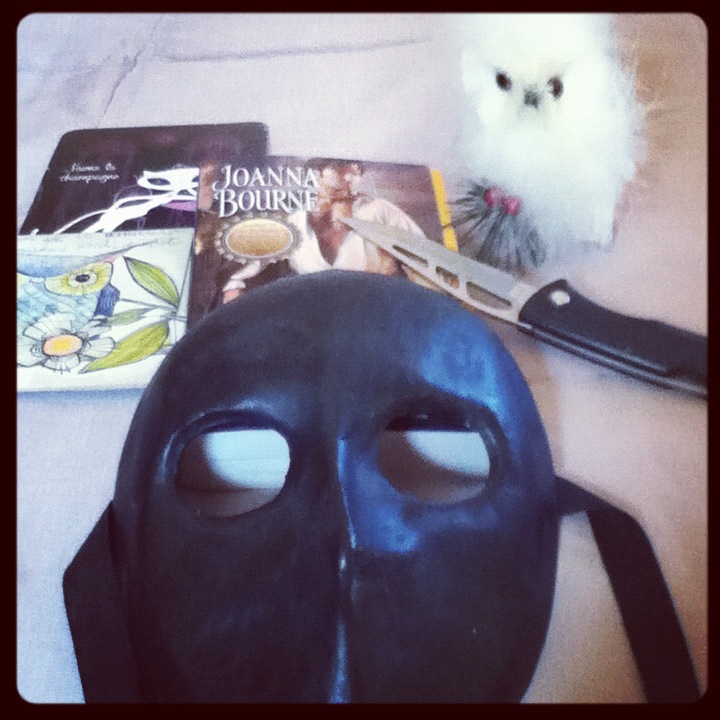 We're halfway through the Dewey's 24-hour Readathon! And by "we," I mean "you," because I spent most of the day working. But accomplishments! I haz them:
I'm going to enjoy the great weather for a bit by reading outside now. How has your Readathon been going so far?