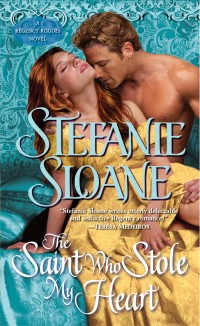 
I write historical romance. Not historical fiction, but historical romance. There are plenty of differences between the two, obviously. But upon one point both can agree: research is important. The tricky bit for me is that I write about Regency-era spies. The heroes in my books are almost all members of the Young Corinthians, a covert spy organization that exists within the English government. In reality, such a group was formed during the reign of Elizabeth I:

1558 – 1603 marks the reign of Elizabeth I. Known as the Golden Age, it was a highly creative period in England’s history, as well as a time of prosperity and peace–or so it looked on the surface. Her father’s reign had proven to be one of the bloodiest England had ever seen. As for the Virgin Queen? She intended to end the Tudor dynasty on a high note and ruled with a more moderate hand and forgiving heart.

But beneath the Virgin Queen’s perfect empire? Plots, intrigue, and conspiracies brewed.

Queen Elizabeth was the target of many assassination attempts and conspiracies against her rule—a fact that did not please her particular friend and spy master, Francis Walsingham.

Walsingham formed one of the first organized spy efforts known to man in order to safeguard the Queen and her crown. The year was 1570. Though Walsingham had successfully defended the Queen countless times before, the infamous Ridolfi plot shook the spy master to his core. An early supporter of the Northern rebellion, Florentine banker and ardent Catholic Roberto Ridolfi conceived of a plan that included support from abroad in a bid to bring Mary, Queen of Scots, to the throne.

The plot was foiled, the Queen saved. And espionage was born.

All very dark, dangerous, and delicious, yes? Well, to an extent. When I conceived of the Corinthians, I had in mind James Bond in breeches; men who were inordinately skilled in subterfuge and seduction. Of course, this is the Regency, a point in history spanning roughly 1811 – 1830. No fast cars nor poison ballpoint pens, bomb-filled briefcases or even one Miss Moneypenny. Transportation? Carriage, horse, boat, or by foot. Weapons? Knives, fists, and guns that shot one bullet before needing to be reloaded. Communication? Slow. This is where the fiction piece comes into play. I embellished. I finessed. And in some cases, I flat out lied. My heroes need to be heroic, after all. And while I aim for complete accuracy when it comes to setting, dress, political goings-on, and much, much more, there are times when artistic license is necessary.

And yet, during my research I stumbled upon several fascinating spy gadgets that I desperately tried to work into my books—to no avail, unfortunately. Some were crazy. Some incredibly inventive. And some just plain genius. Below are a few of my favorites. Are they more interesting than those featured in my novels? Lord, I hope not. But still, it just goes to show that historical research is much more than dusty books, tired eyes, and hours spent in front of a computer screen. It’s an adventure just waiting to happen. 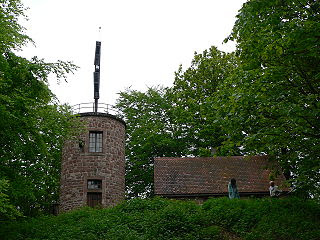 Napoleonic semaphore. According to Wikipedia,


...the Napoleonic semaphore is a system of conveying information by means of visual signals using towers with pivoting shutters, also known as blades or paddles. Information is encoded by the position of the mechanical elements; it is read when the shutter is in a fixed position. These systems were popular in the late 18th to early 19th century. In modern usage, "semaphore line" and "optical telegraph" may refer to a relay system using flag semaphore, and "optical telegraph" may refer to a heliograph (optical telegraphy using mirror-directed sunlight reflections). 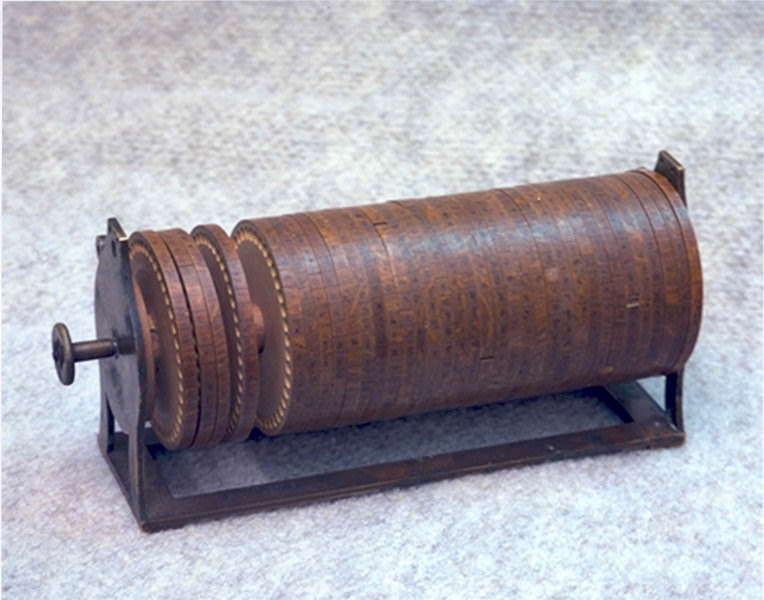 Wheel cipher. According to Monticello.org,


During the American Revolution, Thomas Jefferson had relied primarily on messengers to hand-carry sensitive letters, but codes became an essential part of his correspondence when he was America's minister to France since European postmasters opened and read all letters passing through their command.

Jefferson's wheel cipher consisted of twenty-six cylindrical wooden pieces, each threaded onto an iron spindle. The letters of the alphabet were inscribed on the edge of each wheel in a random order. Turning these wheels, words could be scrambled and unscrambled. 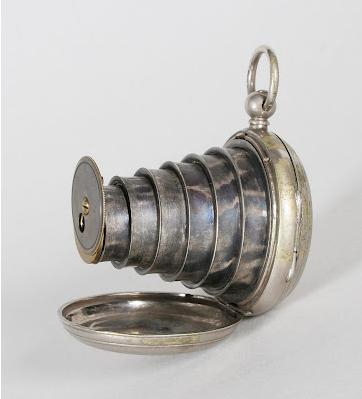 A pocket watch camera from 1886. (image courtesy of Watchismo)

Pocket watch camera. Ok, so this particular gadget was produced in the Victorian period, but still, it’s very cool. According to  J Lancaster & Son,


...the Lancaster Watch Camera was patented in October 1886 and made until 1890. Such tiny cameras were the forerunners for the ‘spy’ camera--a mechanism disguised as a different object. However, it would have been very inconvenient to use as four very small catches had to be released in order to remove the glass screen and to fit a separate metal material holder for each exposure.

Stefanie Sloane and her publisher are offering a very generous giveaway of all four books in the Regency Rogues series for one lucky reader of this blog! The giveaway is open internationally. To enter, please fill out the form below or click on this link: