TSS: She Said She Said 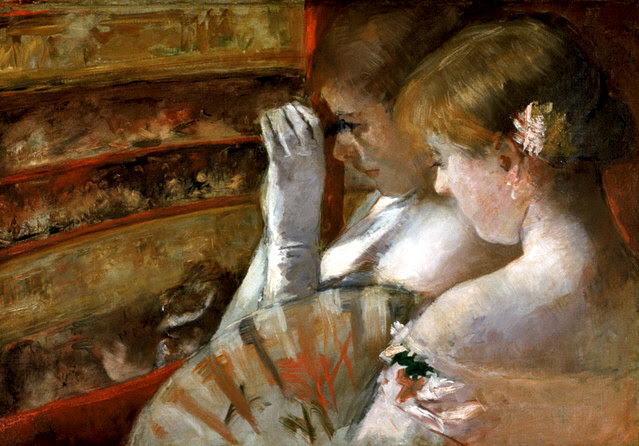 In the now-canceled TV show The Finder, the main character, Walter, said something that really pissed me off. He claimed he could tell the writer of a book was female because women use more pronouns when they're writing whereas men will use proper nouns.

Um, right. *eyeroll* I'm not going to harp on that, since I think it's been proven both anecdotally and scientifically that there is NO WAY TO JUDGE GENDER BASED ON WRITING STYLE and why on earth would this even be a goal, what is wrong people? What if they invented a test to judge ethnicity based on writing and were like, "Asians use more sentence fragments, now we know where they're hiding!" would that still be hunky-dory? But as I said, not discussing that. Nope.

What I really wanted to talk about was a very interesting chapter in Lawrence Block's Telling Lies for Fun and Profit about creating distance or intimacy with characters in fiction, and one of the things he said reminded me of that scene from The Finder. According to Block, one of the best ways to create intimacy with characters is to use more pronouns when you're talking about them instead of their names. For example, instead of using, "Silas thanked Melissa and walked to the store," you could use, "He thanked her and walked to the store," in which case there's an assumption you know something about each character, at the very least their names.

Another thing Block addresses in this chapter is using last names for characters instead of first names, which he says is another way to create distance from the character. But, he adds, women are almost never called by their last names in novels, and doing so might create unnecessary confusion for the reader.

All of which leads me to wonder, is there a presumption of intimacy when it comes to women? I know the phrase "intimate scene" is thrown around a lot when discussing the work of female artists like Mary Cassatt. Perhaps our own gender assumptions allow private lives for women, and public lives for men, but not vice versa. Or maybe women are not allowed the distinction of public and private personas, and their personal lives are always available for consumption. I was reading Mystery in Geneva by Rose Macaulay recently who commented, "women are, inherently and with no activities on their part, News... Profound questions are raised concerning them. Should they smoke? Should they work? Vote? Take Orders? Marry? Exist?" This certainly suggests there is no separation between personal and public activities when it comes to women--not in the news, anyway.

There definitely seems to be some correlation between what is considered "intimate" and what is considered "feminine," and I would argue that presumption drives us to view both art and literature of a more private or familiar nature as effeminate. Exactly or why this happens, however, I might never find out. Maybe the Beatles can tell us: