The Sunday Salon: Parallels Between Publishing Today and the Birth of Modern Art 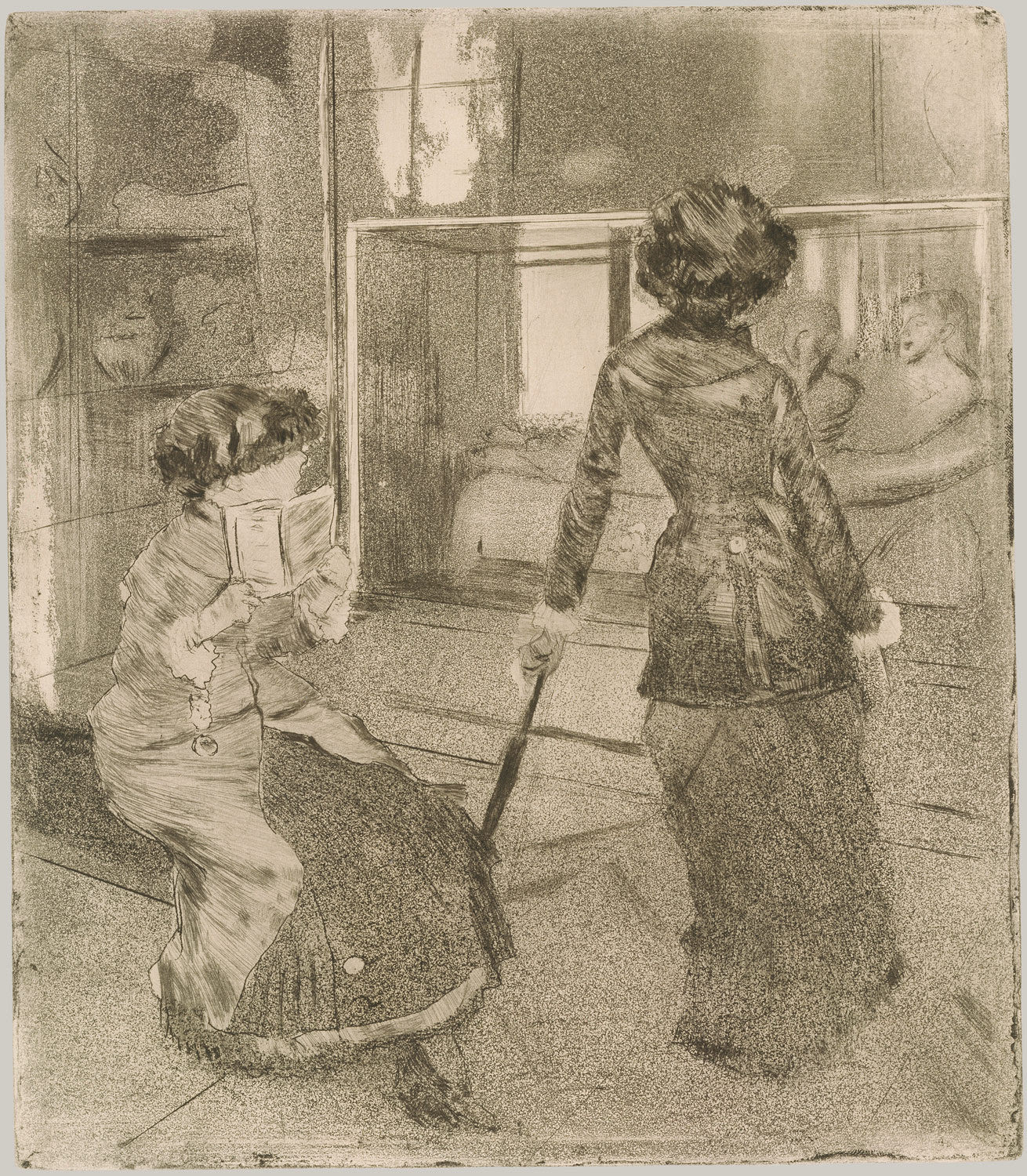 Edgar Degas, Mary Cassatt at the Louvre, 1879. Image courtesy of the Met.

We're studying impressionism in my art history course this week, and I couldn't help but notice some similarities between the art world during that time period and the publishing world today--specifically, the impact eBooks, self-published or otherwise, are having on publishing. For instance:

Obviously, none of these parallels are exact because we're looking at two different centuries, art forms, and cultures. But from my perspective as a reader, this is a very exciting time period in literature. The rules of how and what is being published are shifting rapidly, and that offers a great opportunity for writers to experiment, as well as an audience open to reading their work. Will we soon have the literary equivalent of modern art? Is Fifty Shades our generation's Impression: Sunrise?

Gawd. I hope not (but then I do confess I have a soft spot for Bouguereau).