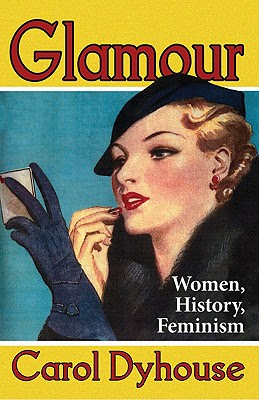 Say the word glamor, and immediately images spring to mind of Hollywood starlets in black and white photographs, wearing furs and gowns of silk and satin, with dark eyes and even more darkly painted lips. But glamour was a Scots word originally meaning magic; and the photographers and cinematographers of early Hollywood intuited the link between the magic of movies and the fashion and lifestyle of their stars so well, that eventually the two became inextricably linked in the American mind. Magazines like Glamor (US) started out selling sewing patterns based on the clothes seen in movies, and quickly moved to presenting the entire Hollywood lifestyle in its pages: fashion, cosmetics, hair, potions and lotions. 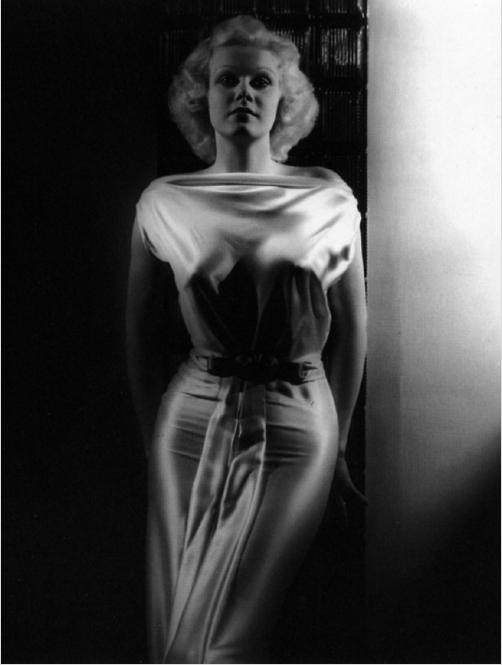 As Dyhouse points out in this excellent book, glamor isn't always fashionable, and sometimes is quite unfashionable; but it and the start of beauty consumer culture are inextricably linked. For numerous reasons, but mostly thanks to old-timey Hollywood. Does this quest for beauty and glamor represent female empowerment, or the patriarchy of the male gaze? Are the women who actively participate in it laboring to achieve an unhealthy ideal of feminine perfection? Dyhouse addresses these complex questions through a study of glamor's visual and material culture from the early 1900s to the twenty-first century. 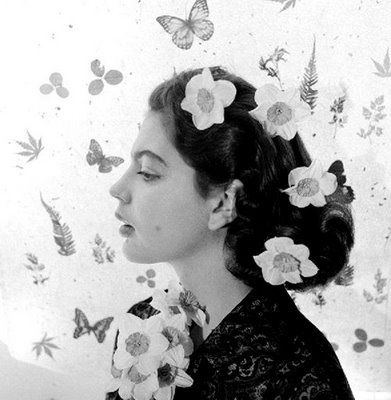 Although I focused on American glamor in the paragraph above, the majority of this book discusses British glamour. While both countries were influenced by Hollywood, in the UK glamour was regarded with more suspicion than in the US. The upper-classes had a long tradition of favoring reserve and conservatism in fashion, and the middle- and lower-classes likewise were partial to dressing with respectability and modesty (this explains so much about British fashion). Glamour was seen as lurid, the stuff of pin-up girls and pulpy romance magazines, and the complete opposite of English respectability--though luxurious and attractive, nonetheless. Think of the film Rebecca--British in all but its producer--and how the elusive title character is seen as a glamorous, ideal woman by the insecure and young protagonist. "I wish I were a woman of 36, dressed in black satin with a string of pearls!" she says at one point. But by the end of the film, Rebecca's glamor and beauty are revealed to contain only a heart of stone and the morals of an alley cat. 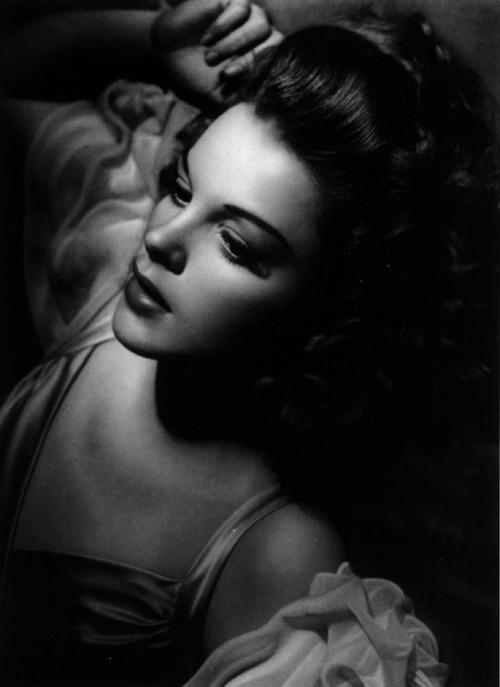 In fact, it's surprising how unorthodox and non-conformist glamor's consistently been portrayed in the last century. In the '50s and '40s, it was associated with open--one might even say aggressive--sexuality; in the '60s, the decade of youth culture, it was seen as middle-aged; in the '80s, nostalgic. It's always been associated with beauty and fashion, but is much more abstract than either, and therefore can be more broadly applied. Whereas concepts of the former often exclude minorities and lead to "white washing," glamour tends to apply to women of all national and ethnic associations. It also seems to go hand-in-hand with feminism, although this is a problematic relationship--Dyhouse describes one Suffragette who wanted women to be less focused on their looks, but believed that in gaining legal and social autonomy they had become more so. There are also many modern feminist scholars who think glamor debases women. 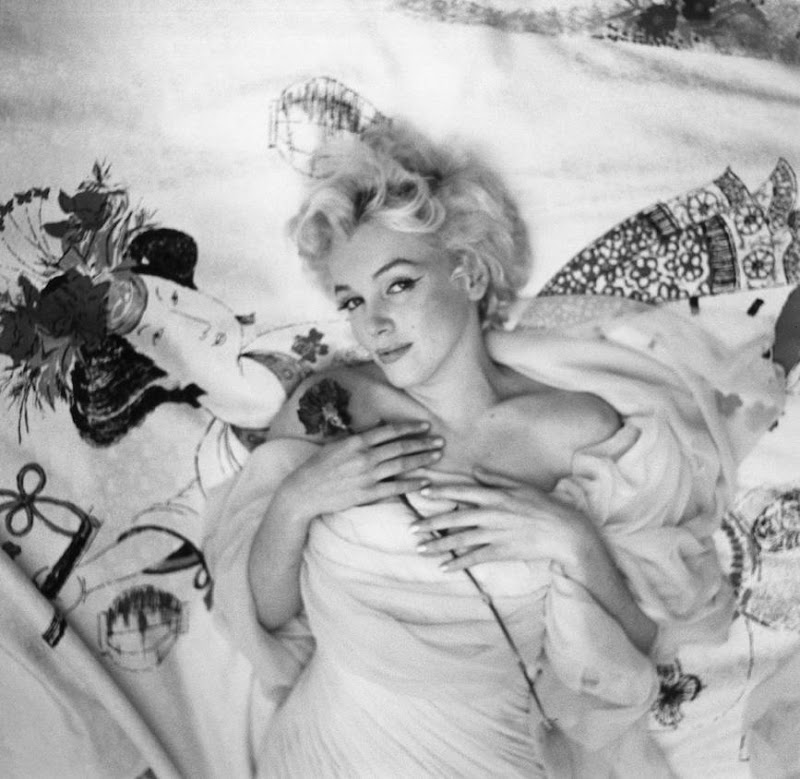 This study as a whole is really fascinating and well-written. Dyhouse takes a complex subject and analyzes it in a very clear, logical tone. Although it is super-repetitive, I didn't really get bored, possibly because the subject itself is so interesting and very pertinent to women today. How important should beauty and conforming to society's definition of an ideal woman be? This is something every woman must struggle with on a daily basis, as we grow up and as we get older. Dyhouse, however, concludes that whatever body or identity issues women have, glamor is not to blame. It is, first and foremost, about aspiration. Luxury, escape, and perfection can all exist within the enchantment of glamor, something many working-class women appreciate. It's all a temporary illusion, but an illusion that allows a woman to manipulate the world so that it sees her as she wants to be seen. In the end, glamor--even of the pedestrian cosmetic type--is still a kind of magic.

I highly recommend this book to anyone who is interested in the subject of 20th century visual culture or women's history! Thanks to Inbooks, Zed Books, and Three Pipe Problem for sending me a copy to review.


Musical Notes: "Which?" by Jeri Southern