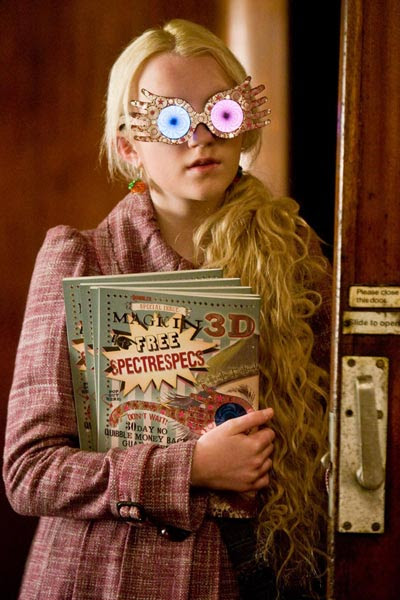 After Tobacco Wars, I think this blog needs a palate cleanser. How about a short and sweet Harry Potter meme from Tif Talks Books?

When and Where (when you first discovered the series): I first heard about it on Oprah. I think I managed to convince my mom to buy the first two books after that (that was before the third one had even come out!) and I read the first one to my brother. But it seemed too young for me, so I didn't start reading the rest of the series until after the second movie was released and my friends bullied convinced me to give it another shot.

Most Hated Character: Probably Delores Umbridge. She is reeeeeally annoying.

Favorite Book: Order of the Phoenix. It's so sexy.

Favorite Movie: Probably Half-Blood Prince because of the Snape element (I love how he swooshes around), but I pretty much like them all equally except for the third one, which I hate. With a passion.

Rank the Books (1 = favorite, 7 = least favorite):
Most Memorable Scene: The Weasely twins interrupting OWL exams to explode havoc on Delores Umbridge before leaving Hogwarts for good. I was like, "I heart you guys so hard right now!"

What You Will Miss the Most: Release parties

What You Are Looking Forward To (even despite the end): Pottermore and the class on Harry Potter: Image and Media that no one will let me teach. Sadface.