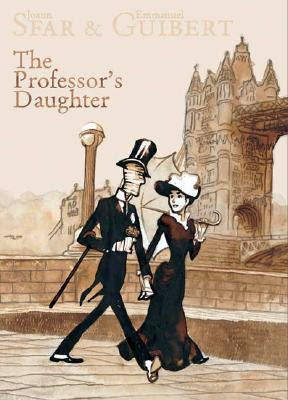 While the cat's away, the mice will play, and while Lillian Bowell's famous archaeologist father is gone, she decides to take one of his Egyptian mummies with her on a tour through London. Little does she know how troublesome this particular mummy is (actually, it turns out all mummies are troublesome). After touring Kensington and listening to Mozart, Imhotep IV quickly becomes drunk--on tea, mind you--starts a brawl, and passes out. Having dragged the comatose mummy home, the police show up, Lillian adds sedative to their tea, and only later finds out the sedative was actually poison.

And that's all in first twenty pages! This short graphic novel is absolutely delightful, with plenty of twists and lines that made me laugh--and I don't often laugh out loud with books. It plays out like one of those mad-cap olde timey romcoms, with the authors poking fun at Victorian manners and British reserve every step of the way; yet at the same time the emotions, especially for Imhotep IV, are very authentic. 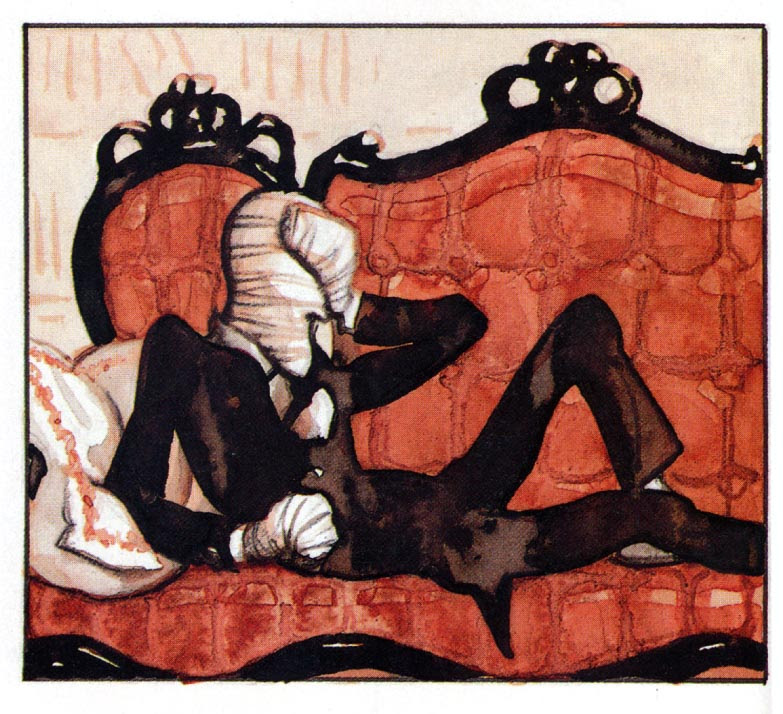 Naturally, Imhotep and Lillian are in love, even though, as Imhotep puts it, "I'm dead and it's just not done." They both feel like kept objects--Imhotep because he literally is an object, and Lillian because she's a woman and no one takes her seriously. Even the title of this novel is indicative of her objectification. She's the professor's daughter, not her own woman. In order for both of them to assert the right to govern themselves, they have to subvert all the laws of Victorian society, both social and legal. Fortunately for Lillian, dead pharaohs are not terribly interested in following rules.

This graphic novel was a fun little romp through Victorian Britain, and I definitely recommend it if you're at all interested.