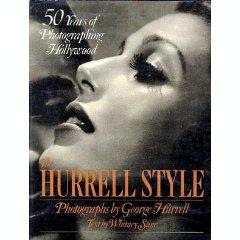 When George Hurrell came to California in the 1920's as an aspiring artist, his dream was to paint. Little did he know that his hobby of photography would quickly propel him into a career of photographing the world' most famous movie stars for Hollywood studios. From 1928 to 1978, Hurrell photographed for MGM, Paramount, Samuel Goldwyn, Twentieth Century-Fox, Warner Bros., and many other studios, capturing the likenesses of every actor from Ramon Navarro to Keith Carradine. 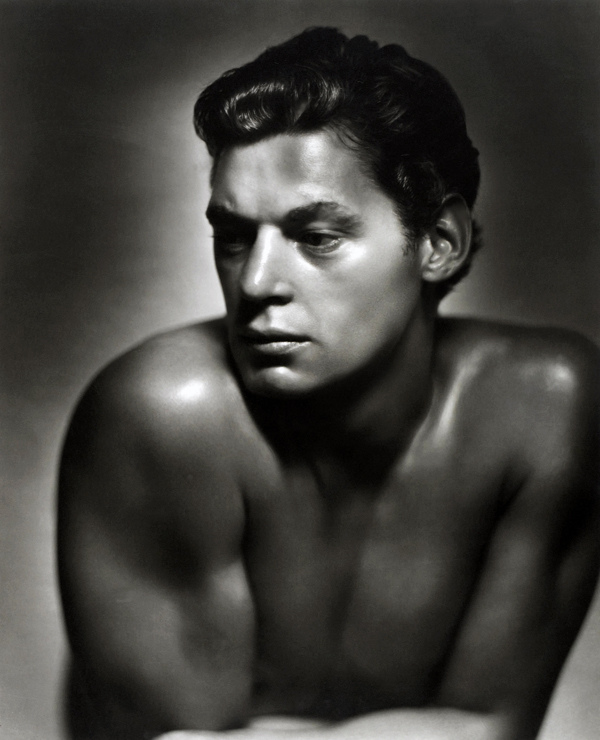 This is an odd book; it wasn't quite what I was expecting. It's more of memoir than a history, but it's organized by actor, chronologically, so there isn't really a narrative. I wouldn't say there's much of a focus, either; Stine gives us some background on the stars--especially the less familiar ones--and Hurrell tells stories about how he took the photographs, which may involve his technique or personal anecdotes about the stars themselves. I wouldn't say it's boring, because Hurrell's stories are really interesting; and although he is clearly recounting these incidents to Stine through a long series of interviews, you can tell he's quite the character. 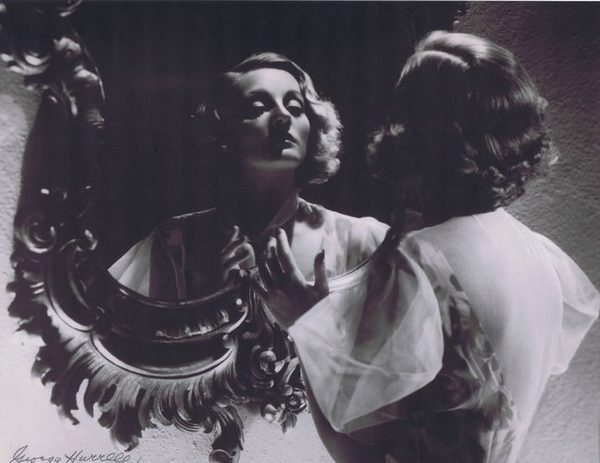 To evoke different types of reactions in the actors, Hurrell would play music, dance around the studio while clicking away on his camera, or shout random phrases for no reason. Some of the stars he got to know really well and others he only met once, but his perceptive descriptions of their personalities is definitely of interest to anyone intrigued by movie history; and his descriptions of technique, such as how he framed the shots and developed some of the prints, is most certainly relevant for anyone who's serious about practicing, or likes to read about, photography. 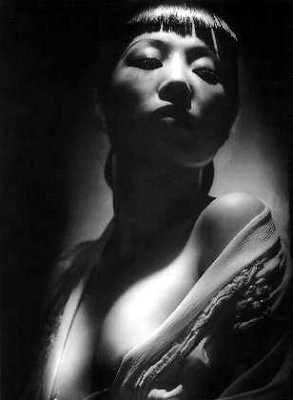 That being said, the book as a whole just feels blah and is kind of tedious to read. For one, the organization of it into star-by-star essays makes reading it seem very repetitive. Here's this one actor Hurrell photographed, and here's this other actor, and here's this other famous actor. O-kaaay. For another, there is zero analysis in this entire book. I've read wikipedia entries with more insight than these essays. And it's a shame, because Hurrell's work wasn't just promotional pablum; some of the photographs in the book are freaking amazing. You can tell he's more interested in the abstract shapes of the shadows than making a portrait per se, and that's true to some extent of nearly all the really good photographs in this book. Unfortunately, the great stuff is watered down by a lot of Hurrell's more average work. 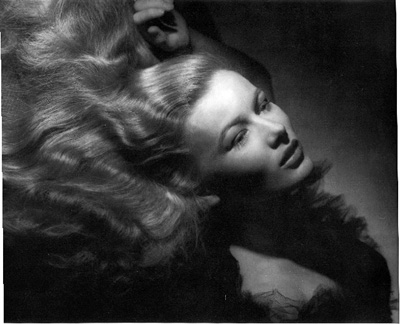 There's a lot to say about these photographs: how they played with the stars' image, issues of sexuality and exoticism, vanity; and the influence of Pictorialism, Japonisme, and abstraction in Hurrell's work. But you won't find any of that discussion here. I understand Stine is a film historian and not an art historian (I'm sure there's a HUGE difference), but even a half-assed attempt at addressing these topics would be better than nothing.

This book is a great resource if you're looking for basic information about Hurrell or classic Hollywood movie stars, but for something more in-depth I personally would search elsewhere.